Mohamed, age 6, shares a tent with his mother and his three sisters, 8, 4, and 18 months. They have been in the refugee camp since March.

Mohamed’s father was arrested and the family has not seen or heard from him since. He is presumed dead. At first, Mohamed’s mother tried to protect them from the truth and told them he had gone away for work. As time has gone on, she has decided it is better to be honest. 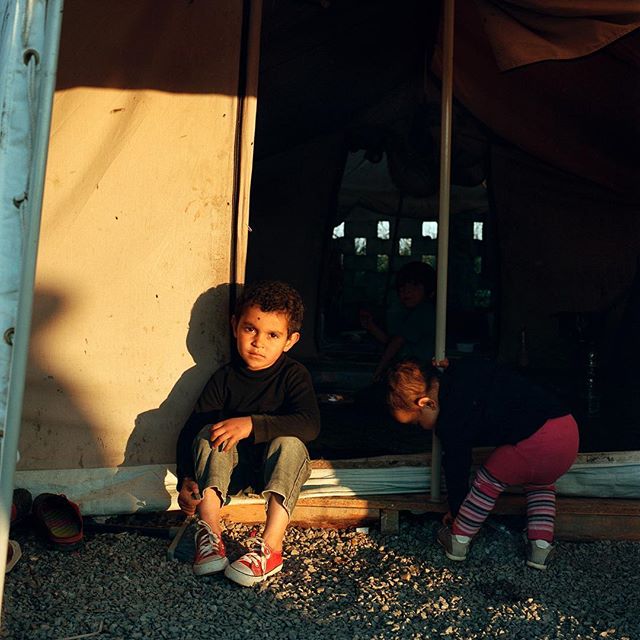