We are registered with England & Wales Charity Commission: number 1174070. 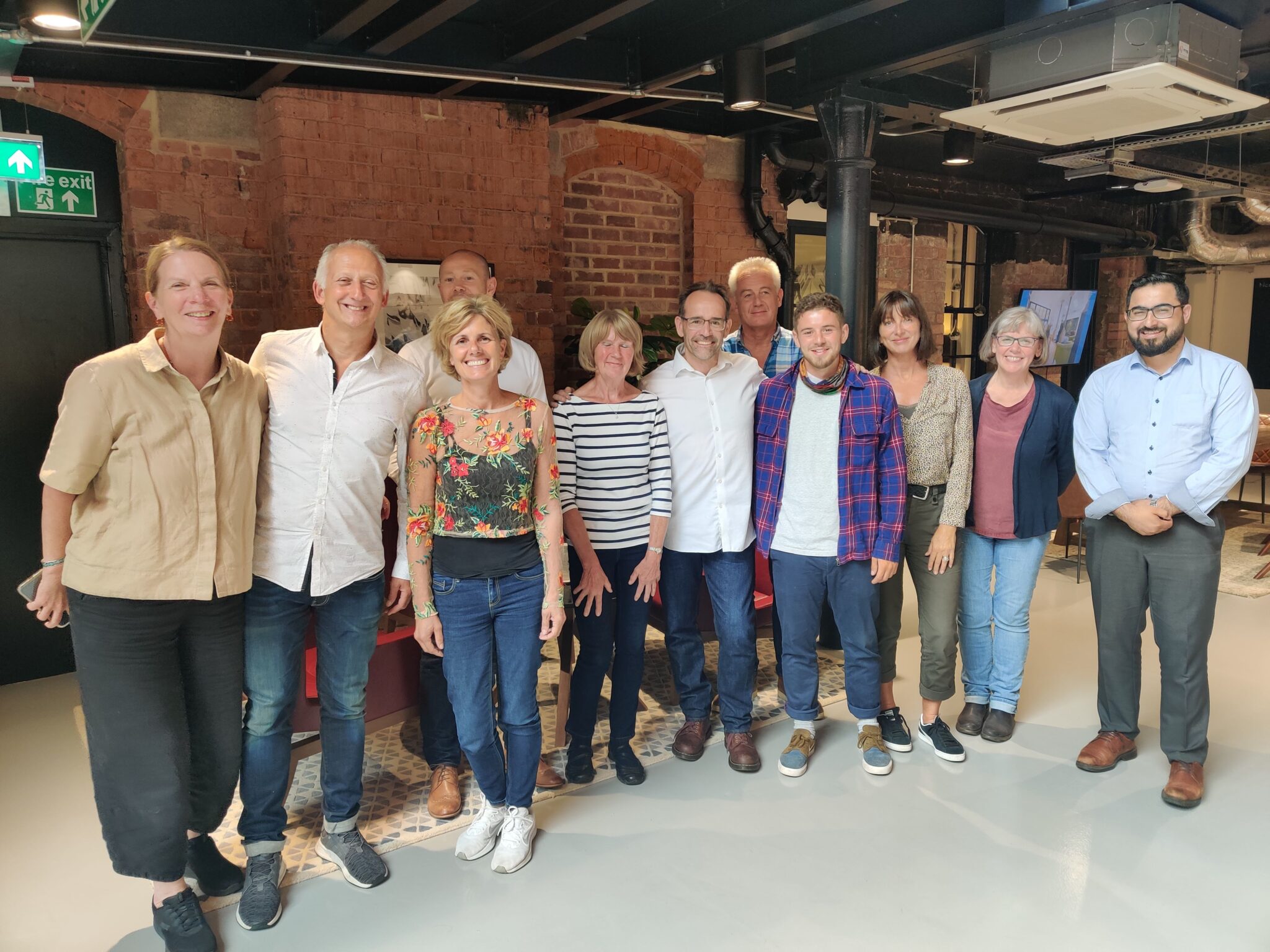 We have appointed eight great trustees who will guide our strategic direction, offer valuable advice and ensure we are making the best possible decisions in the interests of the refugees we support. 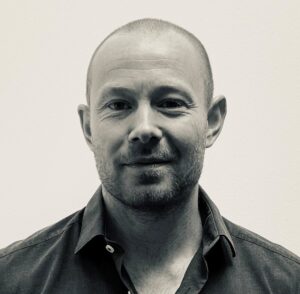 I have been part of the Refugee Support family since 2016, volunteering and coordinating across various camps on numerous occasions. Most recently I supported Paul and a small team setting up The Dignity Centre in Moldova, aiding Ukrainian refugees.

I am not only passionate about what Refugee Support does, but I am equally proud of the with the way we do it. ‘Aid with Dignity’ is far more than a strapline – it is the focal point of every conversation, every decision and every process.

For those that don’t know me, please feel free to reach out. Career-wise, I am founder and MD of a recruitment business with offices based in the UK, specialising in catering & hospitality. I am fortunate enough to have a great team of colleagues who allow me the time to invest in this cause I feel strongly about.

Outside of work, my family consists of my better half, Charlotte, who has also volunteered on several times and Betsie: an incredible little girl who, at two is already keeping me on my toes. After this I’m all about being outdoors: hiking, running, climbing, camping, any type of sport going… and I’m an avid Crossfitter but rarely mention it 😉 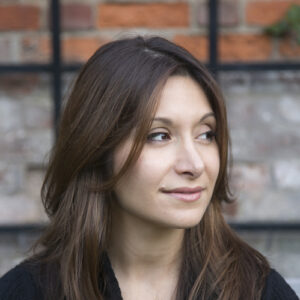 Dina Nayeri was born during the Iranian revolution and lived as a refugee for two years before being granted asylum in the United States. She is the author of The Ungrateful Refugee, winner of the Geschwister Scholl Preis and finalist for the Los Angeles Times Book Prize, the Kirkus Prize, and Elle Grand Prix des Lectrices, and called by The Observer "a work of astonishing, insistent importance."

Her essay of the same name was one of The Guardian's most widely read long reads in 2017, taught in schools across Europe, and anthologized by Pulitzer Prize winner Viet Nguyen who wrote, "Dina Nayeri's powerful writing confronts issues that are key to the refugee experience."

Dina traveled to Greece with Refugee Support in 2017 and 2018, her first visit to a refugee camp since living in one as a child. The experience was transformative and inspiring. She wrote about it in The Ungrateful Refugee and has been writing and speaking about Refugee Support since.

A 2019-2020 fellow at the Columbia Institute for Ideas and Imagination in Paris, and winner of the 2018 UNESCO City of Literature Paul Engle Prize, Dina has won a National Endowment for the Arts grant, the O. Henry Prize, and Best American Short Stories, and was a finalist for the 2017 Rome Prize, among other honours. Her work has been published in 20+ countries and in The New York Times, The Guardian, The Washington Post, The New Yorker, Granta, and many other publications.

Her playwriting work has been produced by the English Touring Theatre and The Old Vic in London and shortlisted for the Paines Plough Women's Prize.

She has a BA from Princeton, and masters degrees from Harvard Business School, and the Harvard Graduate School of Education, and the Iowa Writers Workshop (where she was a Teaching Writing Fellow). She was an autumn 2021 Fellow at the American Library in Paris and has recently joined the permanent faculty at University of St. Andrews. 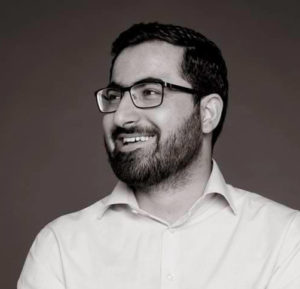 I am author of best-selling book The Lightless Sky, an award winning Campaigner and Co-Founder of My Bright Kite.

I was forced to leave Afghanistan as a 12 year old boy and, I arrived in the UK in 2007, after a harrowing year-long journey. The Lightless Sky details the struggle, danger and resilience of that journey.

I now have a Politics degree from The University of Manchester and a MPA at Coventry University. I've become a well-respected public speaker and a tireless political campaigner for refugee rights, social justice and education. He regularly gives talks at schools, universities and conferences to encourage compassion and understanding for refugees.

It is critical that charities appoint people with lived experience as refugees and asylum seekers into positions of influence. I will be giving Refugee Support Europe a strong campaigning voice and guiding how they support refugees around the world. 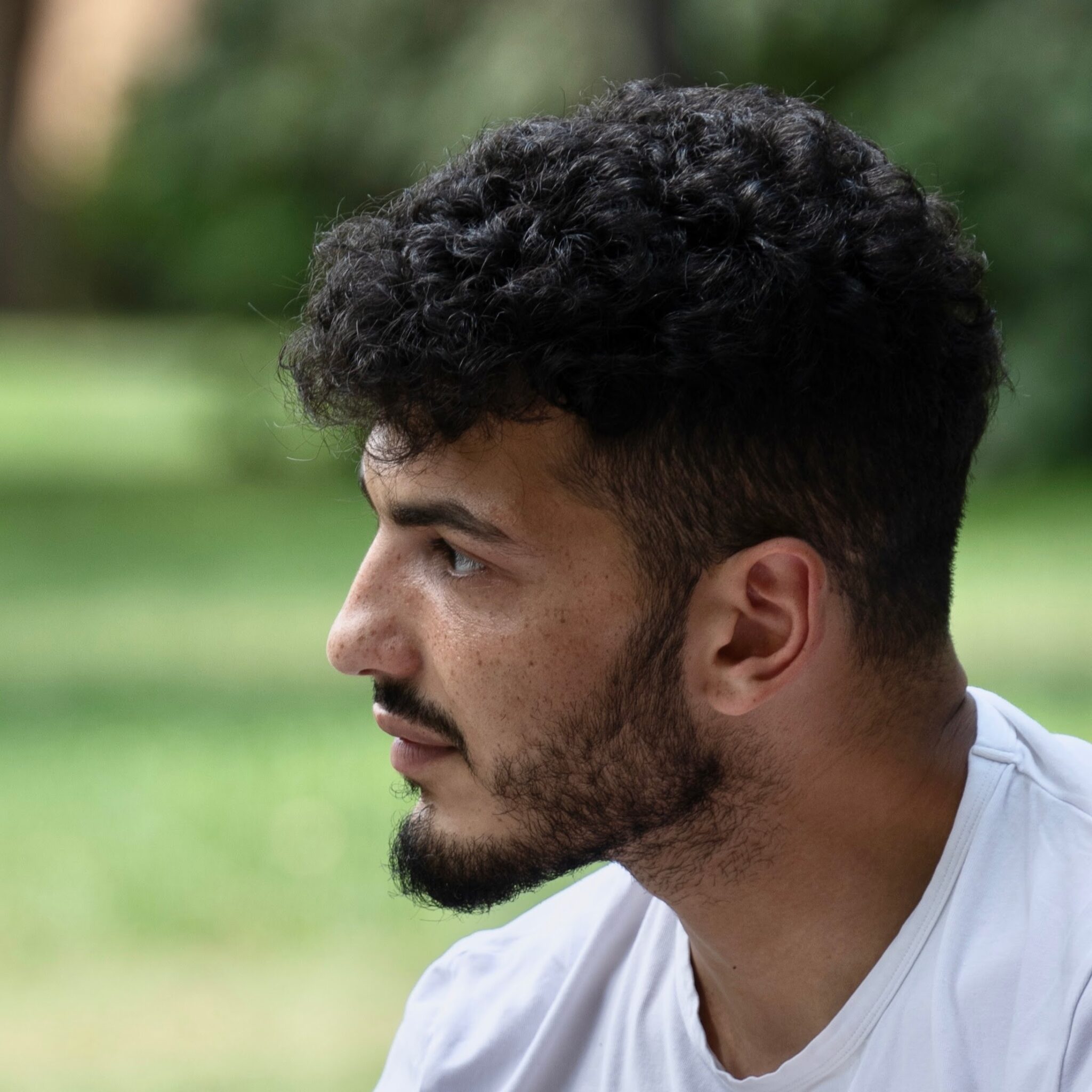 Life taught me that tables can turn every second, for every human being, sometimes without seeing it coming. I grew up in Aleppo, Syria and decided to stay there until 2016, while global newspapers continued to call it the most dangerous city in the world year after year.

Evolving from a normal teenage boy to a young member of the Syrian Civil Defence, internationally known as “the White Helmets”, I experienced what it means to dedicate one’s own life to save others, as we rescued civilians day after day from the rubble of bombed houses, illustrated in the short movie “Brothers in Syria”

When I finally had no other choice but to leave, I suddenly found myself as a person in need, living in overcrowded refugee camps in Greece. Organizations like Refugee Support allowed me to make myself feel supportive again, as I engaged in translating and other voluntary work, such as organizing events for children. Moving to Switzerland threw me back to point zero, starting to build myself and my life in a new place yet again. Being able to engage in different projects for refugees in Switzerland enables me to keep up with my passion for voluntary work. The possibility to be a member of Refugee Support Europe fulfils me with pride. Personally knowing both sides of the coin as a help provider and a person in need, I want to use this flexibility in perspective to ensure that our culturally sensitive work never loses focus on the collective and individual needs of the people we want to support. 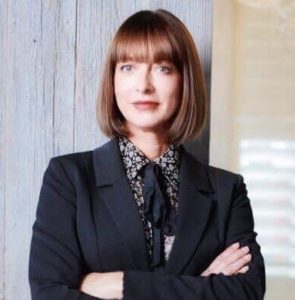 With a 25 year history in executive search I have built and run globally recognised talent management organisations. My entire career has been people focussed negotiating at the highest level and building lasting relationships with leaders of the world’s leading tech companies including Apple. Although driven to run profitable businesses I am a people person and one who understands how to build cultures in businesses and careers alike.

My reasons for becoming a trustee are again people focussed. Watching news on the human flow from warring countries into refugee camps disturbed me utterly and in November 2017 I had the opportunity to do something. Refugee Support's ethos of providing aid with dignity was compelling and after an efficient and slick process I found myself in one of the camps in Greece where they operate, Filippiada. I went with my daughter to work in the camp and experienced the respect, passion and commitment that are the core values of Refugee Support. I returned to Katsikas in November 2018 where again I could see the real difference that Refugee Support makes to these brave but traumatised residents who truly appreciate their work whether it be in the form of a warm welcome, a weekly food shop including beautiful fruit and vegetables locally produced or in the provision of much needed clothes.

I am entrepreneurial and creative and I hope to use these skills in my role as a trustee to fundraise within the corporate market and also to raise awareness. 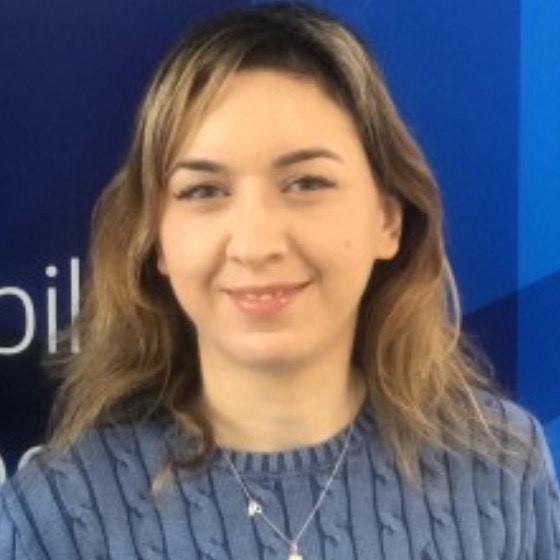 With 15 year’s of finance experience in various roles and responsibilities, ultimately my role is about numbers and accuracy but I spend a big part of my workday with people, solving problems, building and improving relationships. I have worked in large, multinational corporations and have travelled extensively in my personal time and, this ultimately led me to realise we aren’t so different than each other after all.

Being from Turkey, I have seen the impact and human cost of numerous wars in the region and I wanted to do something more than just acknowledging the state of the world we are in and moving on with life. Refugee Support EU’s simple but powerful focus on dignity is aligned with mine and I am looking forward to be part of a great team. 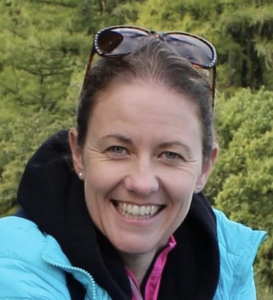 I don’t think I’m alone in saying that the image of Alan Kurdi's body washed up on a Turkish beach back in 2015 spurred me into action. At the time, my sons were of a similar age to the young Syrian boy and I couldn't just sit and watch.

I became involved with a local group of volunteers in north Wales called Pobl i Bobl. We sent clothes donations to refugee camps around the world and one element of the work which I thoroughly enjoyed was helping resettled Syrian families to integrate into our local communities.

Through Pobl i Bobl, I went to listen to John Sloan talking about Refugee Support Europe. I was instantly drawn to the dignified support offered to refugees in what are often very hostile environments - ‘Aid with Dignity’ - three simple words with far reaching consequences. I volunteered at the Dignity Centre in Cyprus in 2019 and since then I've been interviewing prospective volunteers. As someone who loves to meet interesting people from all over the world, this gives me great pleasure.

Volunteers are the heart and soul of our work and in my role as trustee I look forward to strengthening our unique community of dedicated, kind-hearted people and attracting and welcoming many more in the future. 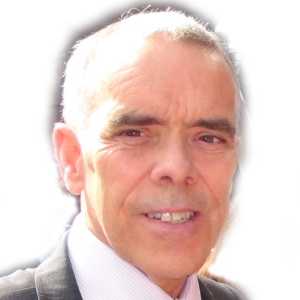 I started working with Refugee Support when Founder John Sloan rang me in March 2022. "We're setting up an operation in Moldova. Can you help". With good contacts in the region, I was able to help. And was hooked.

Why...? I am fortunate to have worked in and visited over 70 countries - I was born in Malawi. While I have seen a lot of poverty, I also have met some of the kindest, able and happy people on earth. They often live normal, purposeful, and dignified lives. Dignity is key here. When I consider the plight of refugees, I see folk robbed of their homes, possessions, and livings. They seek refuge and are often met with hostility by would be hosts. This is what sets Refugee Support aside. We offer these people basic needs with dignity and a glimpse of hope. That is why I was hooked.

My background. I am a biochemist with an MBA and a day job as Managing Director of Enchange, an international supply chain and route to market consultancy firm. I have worked with well over 100 organisations and led several 100's of projects, many of which have been transformational; the vast majority have delivered financial improvements from several £100k’s to over £40m.

In addition to the governance duties of any trustee, my role at Refugee Support is to help scale and grow the organisation. When I can, I enjoy current affairs, most sport and participate in triathlon and sailing.