The real reason we are being forced to leave Katsikas camp

The local government has made the heartless and narrow-minded decision to remove us from Katsikas camp. It is deaf to the camp’s pleas that the service is a critical support to the 1,000+ refugees who are trapped there.

It has suddenly announced that we need to leave the building that we use because they need it back.

These photos show what a nonsense and callous argument that is.

There are 12 buildings at Katsikas camp. In 2017 we took Building 5 that was in a severe state of disrepair, fixed the leaking roof, secured the walls and doors, and built a unique distribution centre inside it. We have been running our free shop, clothes boutiques, childrens play area, wall of art, English lessons and cafeteria in that building since January 2018. This gives you an idea what we have created: 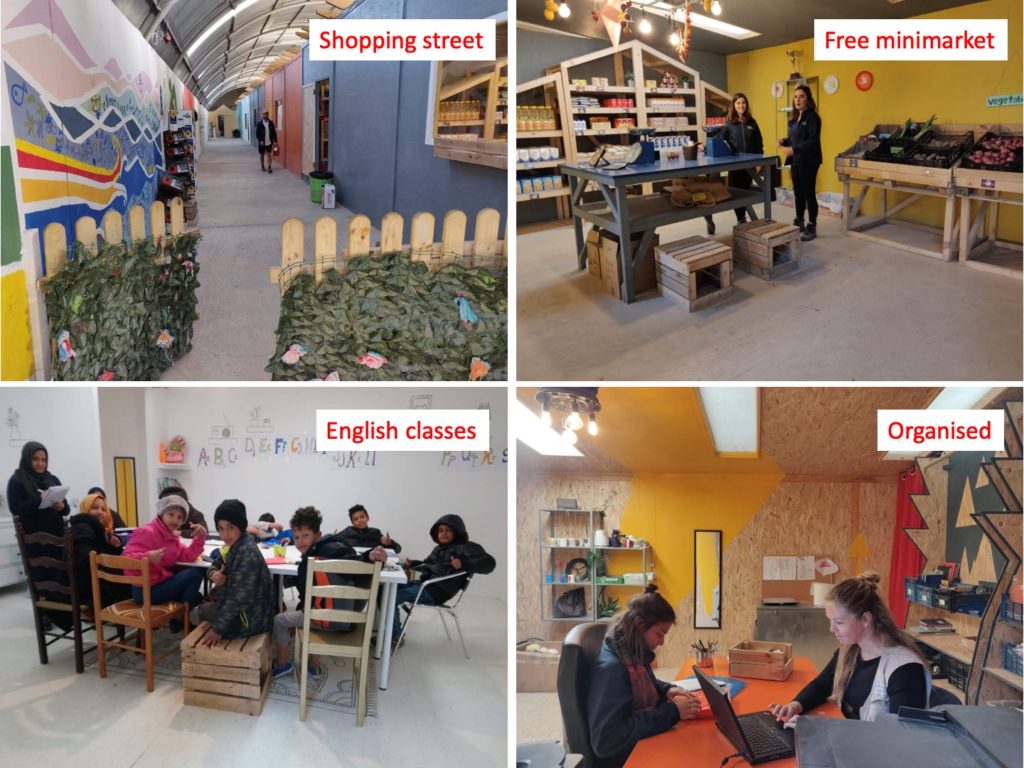 Look at the state of their other 11 buildings on the camp. That’s a lot of big buildings. There is nothing of apparent value in these buildings and while some have a bit of order… 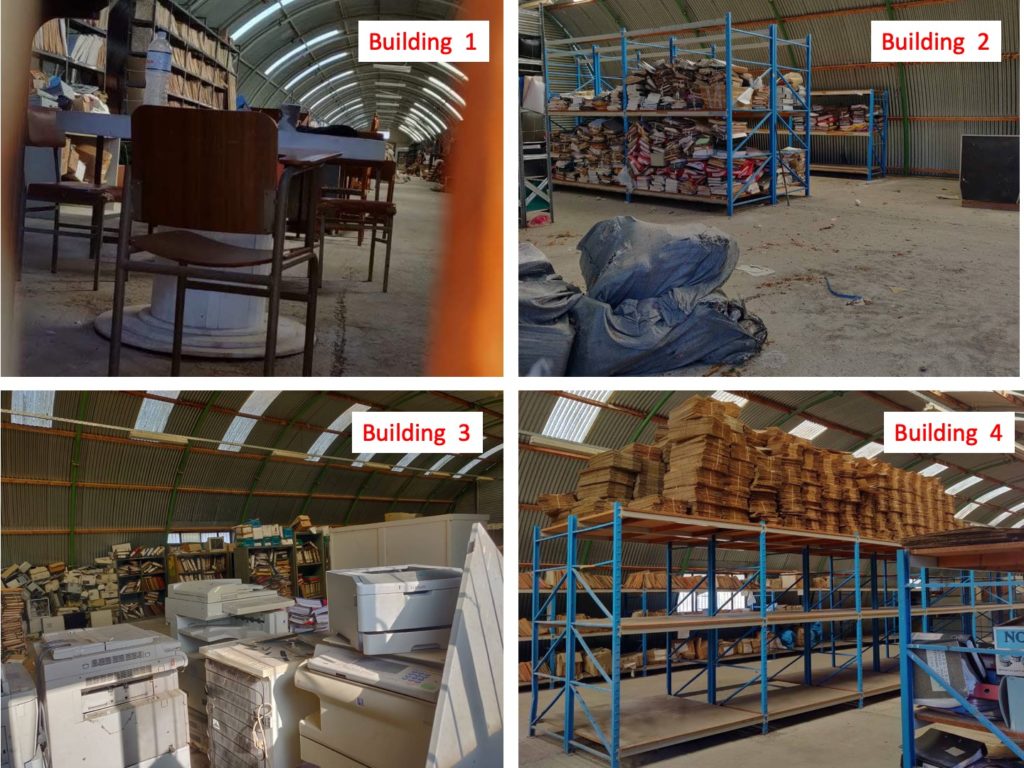 Others are empty or a complete mess: 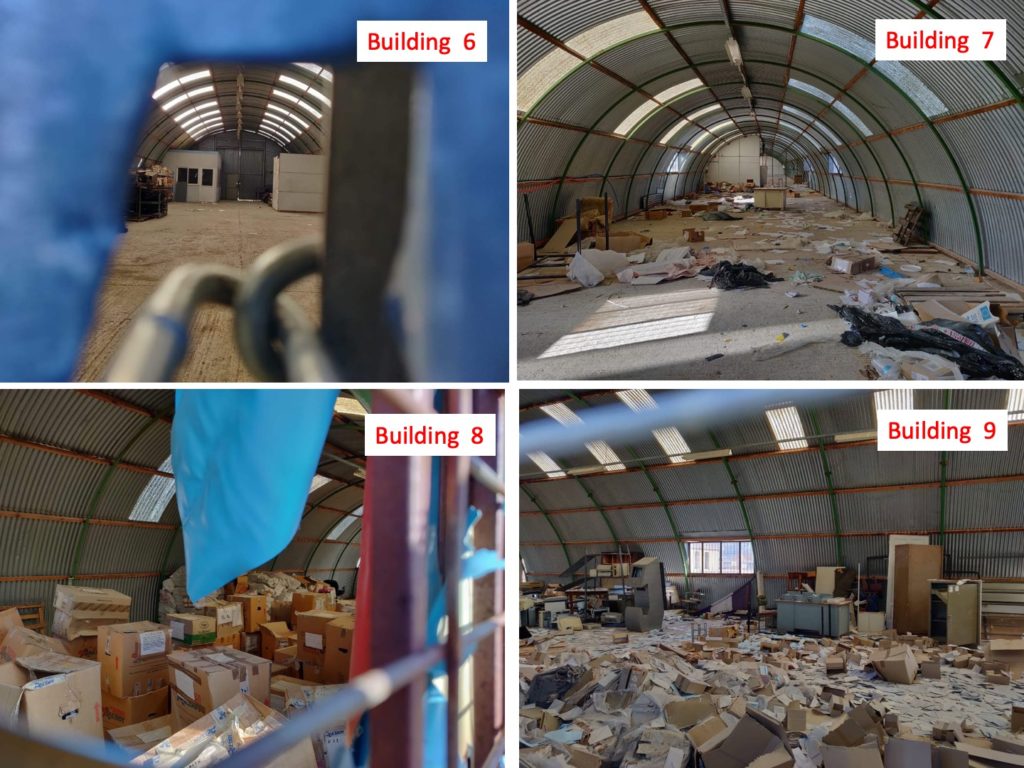 And the mess is both inside and out: 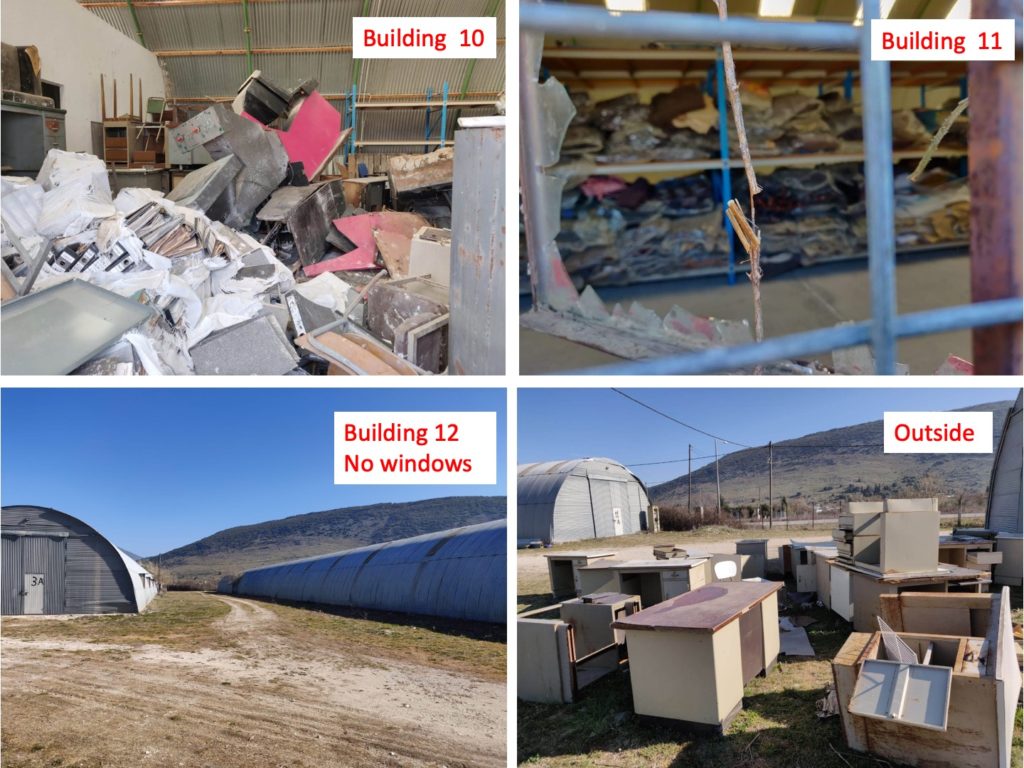 It is clear that the government has no need for the building we use. With a little tidying and maintenance they could use the existing buildings.

We can only conclude that our eviction is some twisted punishment of the refugees on the camp for a break-in that no-one has been arrested for and where there was no material loss.

Or that the government wants to prevent humanitarian organisations like ours from witnessing the forced evictions of refugees from the camp that will begin in April.