We’re sad to say that we are being forced to leave Katsikas camp.

As many of our supporters will know, Katsikas camp has been the focus of our attention for just over a year now, and our volunteers have made some incredible changes to the camp and offered aid with dignity to thousands of people.

We’re upset, and quite frankly, furious to have to share this news with you. But sadly, we must.

Why are you leaving?

We have written more about our reasons for leaving in this article, but we would like to preface this shorter response by saying: we are not leaving by choice.

The short and ‘official’ version of the story is that the owner of the building where we base our operations has had one of their other properties broken into, so they need our space back.

The longer version of the story, however, is that the Greek Government has been growing increasingly hostile towards NGOs supporting refugees.

What will happen to the refugees?

Residents will be able to remain on camp. However, they will miss our support – especially as the Ministry recently announced that it will be kicking many residents out of their accommodation and withdrawing their cash.

Our services offered refugees aid with dignity and the guarantee of nutritious food and clothing. Now, like us, however, refugees’ future on camp remains uncertain.

Yes, the can, and they have been doing so very vocally.

This news will certainly affect local business – some quite drastically. We spend over €6,000 per week with local businesses on produce and supplies for refugees on camp, and frequently source these from family-run businesses who we have come to have a good relationship with. It is upsetting to think that they will be losing such steady and reliable source of income, and that the lives of other families may now be in jeopardy too.

Is there any political support available?

Unfortunately, the growing hostility towards NGOs from the Greek Government means that there is little political support available to us. We are also not the only charity to have received similar news and experienced similar treatment.

Whilst there are always individual politicians who speak up and go against the grain when it comes to the topic of ‘refugees’, there is little they can do to help us at present aside from protesting publicly and in parliament. These things that will help in the long run, but only if politicians have the strength, patience and power to see it through.

Are you still recruiting for volunteers?

We have enough people at Katsikas from now and into April so are not recruiting for volunteers at present. However, volunteers are the heart and soul of our operation and as soon as we have more certainty we will be asking people to join us.

What happens if people make a donation now? What will you do with it?

We still need donations! We will continue to supply food through the mini-market every week at the same level and that costs about €5,000 a week. And we have every expectation that whatever we do when we leave Katsikas will begin the day after we go. Ever since we have started operating, we have always moved quickly and we will not be standing still.

The future remains unclear for now.

We are looking into a number of options and will pivot into something new as soon as we leave Katsikas camp. Our duty to support refugees remains the same; the need remains great so we will not let this setback stunt our progress, or deter our priorities.

Whilst this news is devastating to say the least, we came away from our Volunteers Reunion last weekend with lots to think about. Hopefully, these new ideas will provide us with some guidance and inspiration for a plan the future. 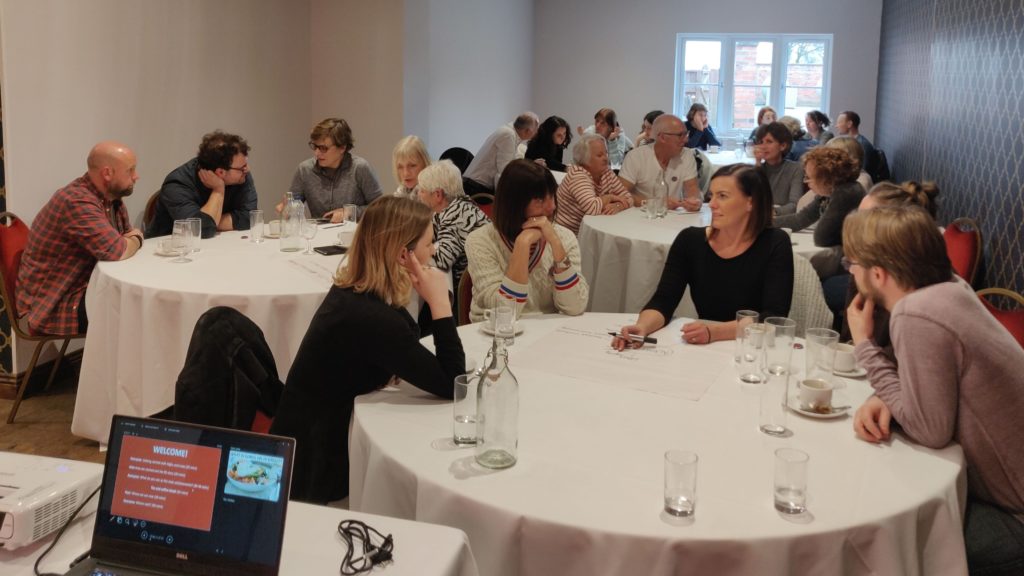 We will keep you updated with any developments, and as always, we welcome your suggestions and support with open arms and minds.

You responses to the news so far

As predicted, the response to this news from our supporters so far has been on of general outrage.

Jacquie says: ‘I volunteered in Greece in a refugee camp and the expectation that Greece should pay for the weekly arrival of 260 refugees is extremely unrealistic. The number of arrivals are an ignored issue by Europe, and Greece has to be applauded for its generosity. One must look at the bigger picture.’

Annette says: ‘Evil decision and it seems just arbitrary. Are there any local forces which would support you? Often in Greece decisions could be changed, but one needs strong partners.’

And Liz says: ‘Very very angry to hear this. This was the first camp I ever worked at way back in April 2016, and when it reopened I was so glad to hear refugee support were delivering the service there. . .

That place is barren and god forsaken when no one is there supporting.’

However, as they always do, our volunteers have proved their strength by their encouraging words, their willingness to rise to the challenge of pick up the pieces, no matter what.

We feel empowered to get back to our mission as soon as possible, and know that we will be able to do so with their continued support.

Ian says: ‘This must not deter us from doing this work, we have a duty to serve refugees.’

Susan says: ‘Volunteers will be behind you wherever and whatever.’

And John says: ‘We will move forward. This is a setback, but we are stronger than this.’

Well said to everyone above!

We’ll keep you updated whenever possible.

With thanks and love from Refugee Support, as ever. 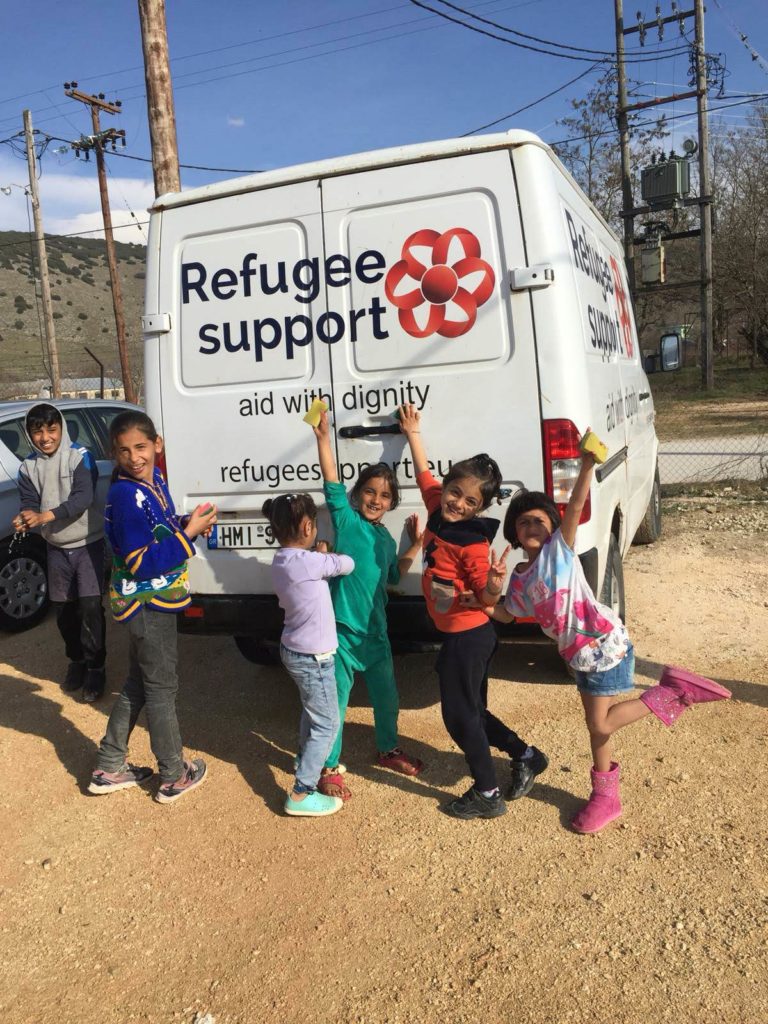