A local government body has suddenly told us to leave Katsikas refugee camp in Greece and it doesn’t make any sense. The 1,000+ refugees trapped in that camp have been relying on us for food, pampers and sanitary pads for over a year and they do not want us to go. Nor do the other camp agencies, our volunteers, our donors or local businesses who recognise what an important service we offer.

Unbelievably, the Greek authorities have no plans to replace any of the services that we are delivering on Katsikas camp at a time when the Ministry Has also announced that it will also be kicking many residents out of their accommodation and withdrawing their cash.

Two years ago, the Epirus Regional Government loaned us a derelict hanger sized building in order to help the refugees on the camp. In need of extensive repair, we spent €40,000 in cooperation with Help Refugees and The Timber Project to repair the walls, roof and doors. Inside, we designed and built an attractive ‘market street’.

This facility enabled us to distribute food, clothing and essentials with dignity and in a way that is unique on a refugee camp.

Epirus have now declared that they want the building returned because damage was done to another of their buildings nearby. No-one has been charged with this offence but they make a groundless accusation that it must have been done by refugees on the camp. The other buildings they own are not used and also in a state of severe disrepair. Click on these links to read the official Notice to leave Katsikas in Greek and translated Notice to leave Katsikas in English.

We have been effectively and humanely delivering help, hope and dignity in Greece for 3 years. Our pioneering work has been recognised in the nomination for the UNHCR’s Nansen Award. As a volunteer run organisation that relies on private donations, it runs at no cost to the Greek government. Indeed, we invest over €6,000 every week in local grocers, supermarkets and other businesses delivering our service.

In addition to the free shop offering a weekly basket of fresh fruit and veg, groceries and sanitary products to every family on camp, we run activities for children, distribute clothing, created a communal garden, fund individual social activities on camp and advocate for the refugees. Critically, we say to people who are left to languish on a refugee camp that there are people who have not forgotten them and who care. 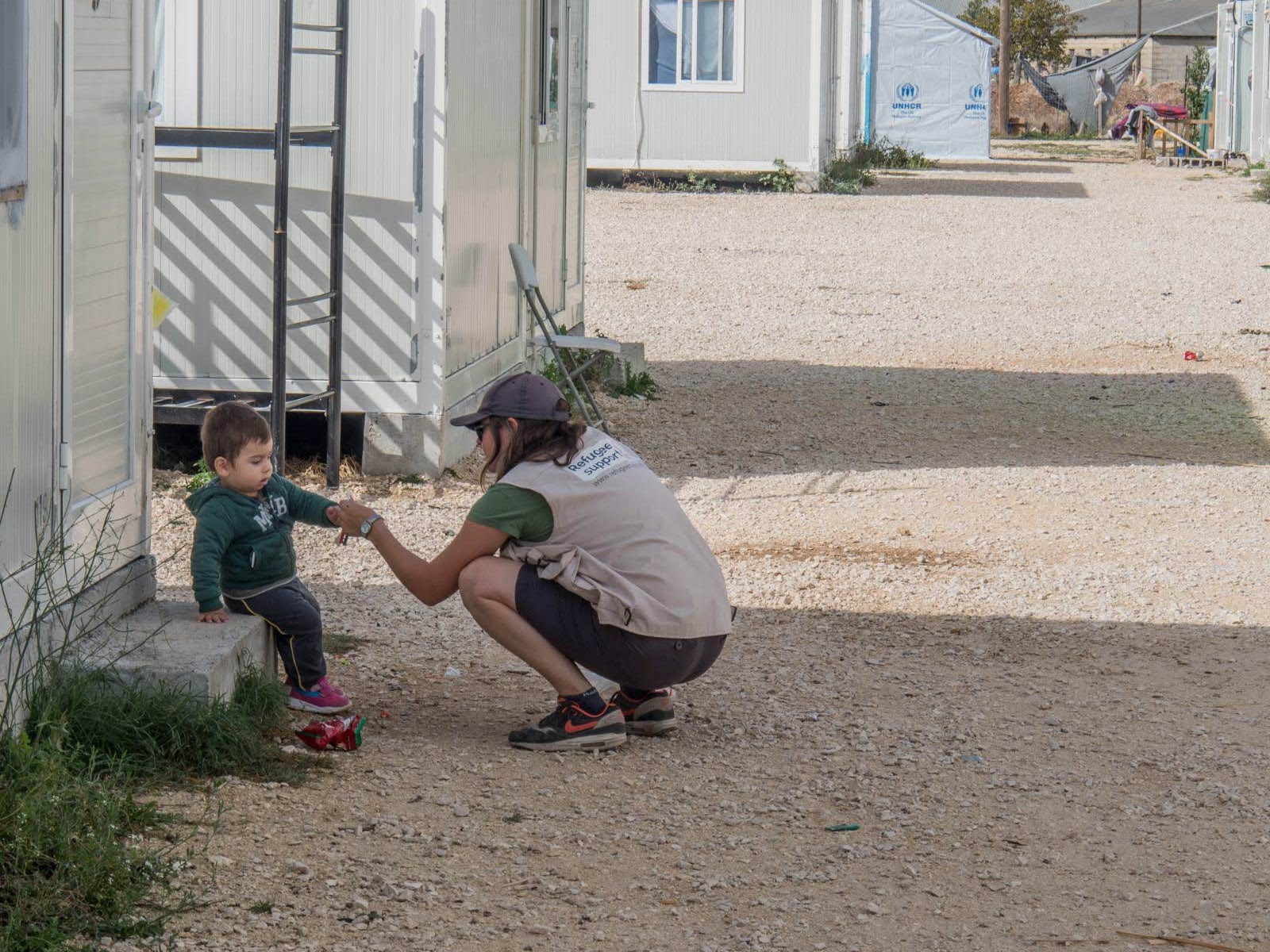 This is nothing short of a callous act of prejudice against people who have fled war and conflict and need help to maintain their health and dignity. It is regrettably part of a pattern of hostility towards foreign NGOs operating in Greece.

After intense negotiation and pressure from other organisations, Epirus agreed to extend its loan of the building from the end of February to the end of March. But it became clear in these negotiations that no-one in that organisation cares about the impact on the refugees on the camp.

They may be making it impossible for us to continue working on this camp, but we will not be giving up on refugees. We are planning how we can support them here and in other locations. 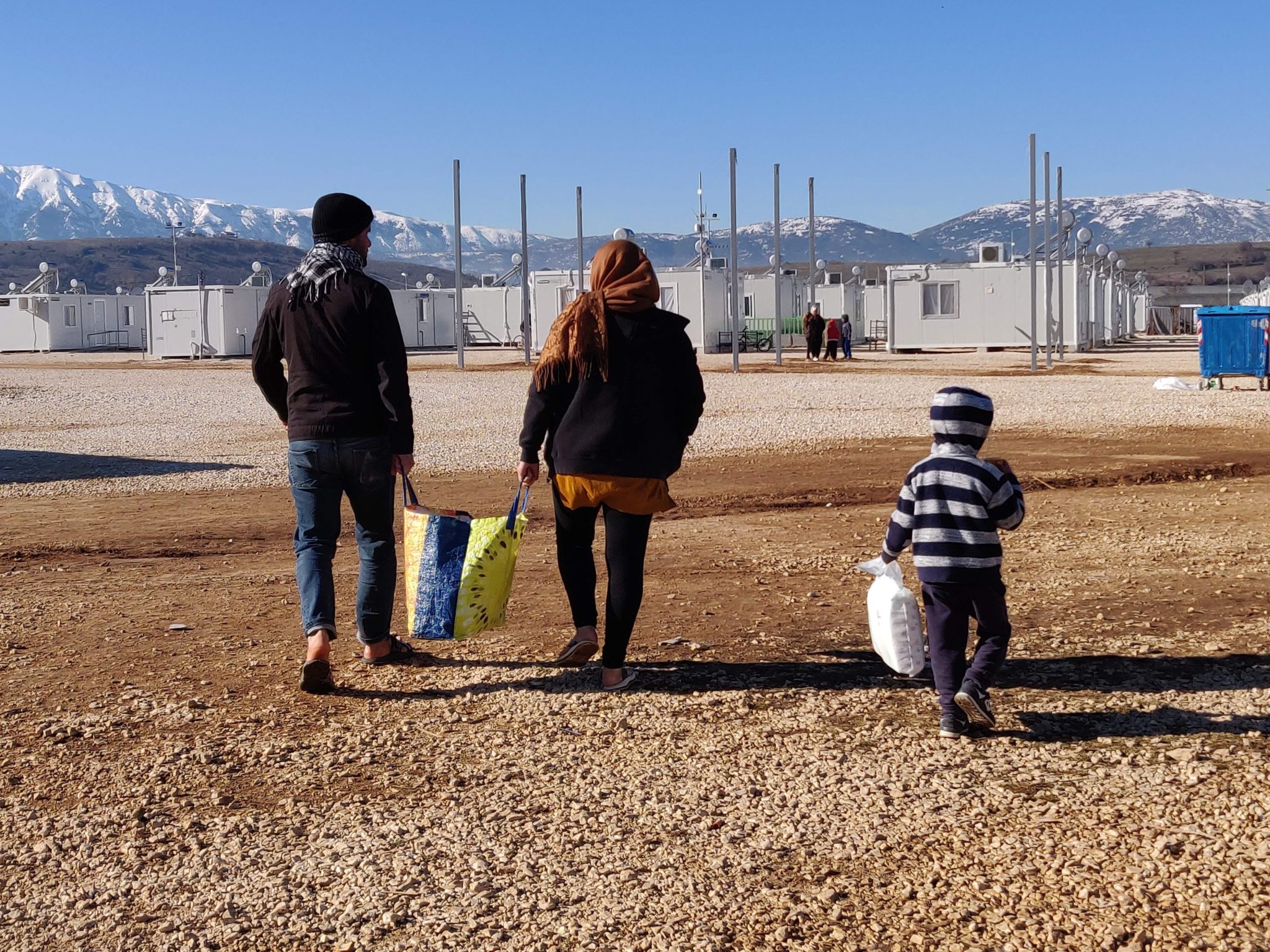