We are thrilled that singer, musician, comedian, campaigner and all round good guy Ian Shaw has agreed to be our Patron!

We first met Ian when we were all helping people trapped in the Calais Jungle in 2015. Since then we have stayed in touch while he has continued to be a tireless supporter of refugees and asylums seekers alongside his musical career. He performed at our successful #Dignify music festival in 2019 to help raise funds and anyone who follows him will know how actively he advocates for human rights. 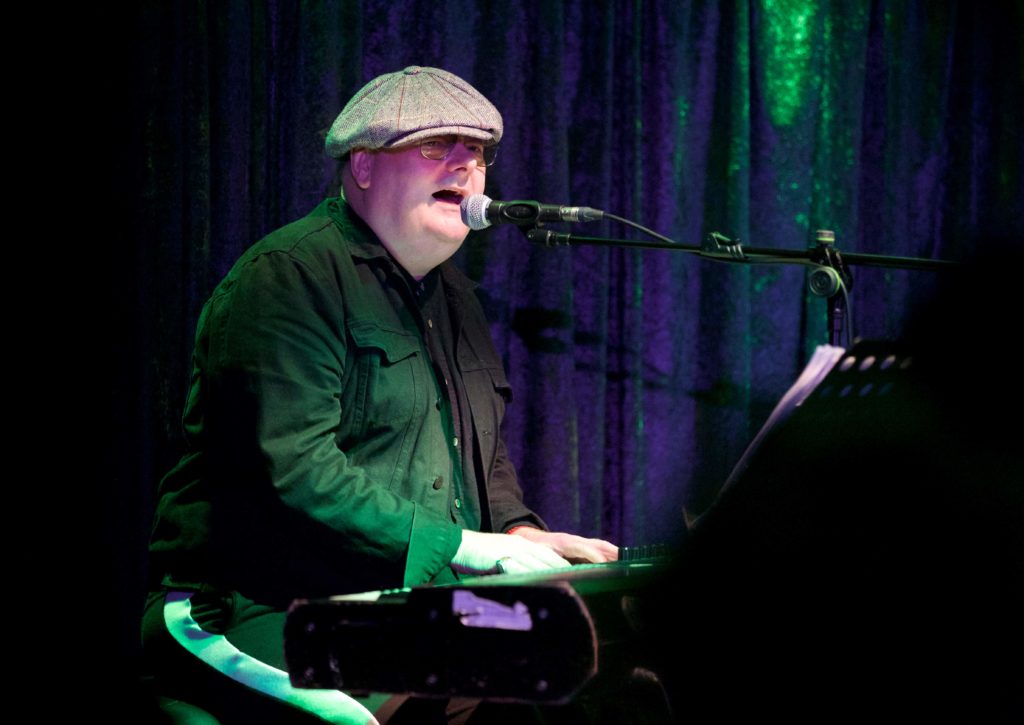 He is widely regarded as one of the world’s finest male jazz vocalists, has performed in the world’s leading venues and has a dozen albums to his name.  He’s also a talented pianist, songwriter and record producer. As if that wasn’t enough he is also an accomplished radio presenter, hosting The Ronnie Scott’s Radio Show since 2012, and his own podcast series.

It is an honour to add Ian’s knowledgeable, witty and compassionate voice to ours. Please join us in welcoming him. 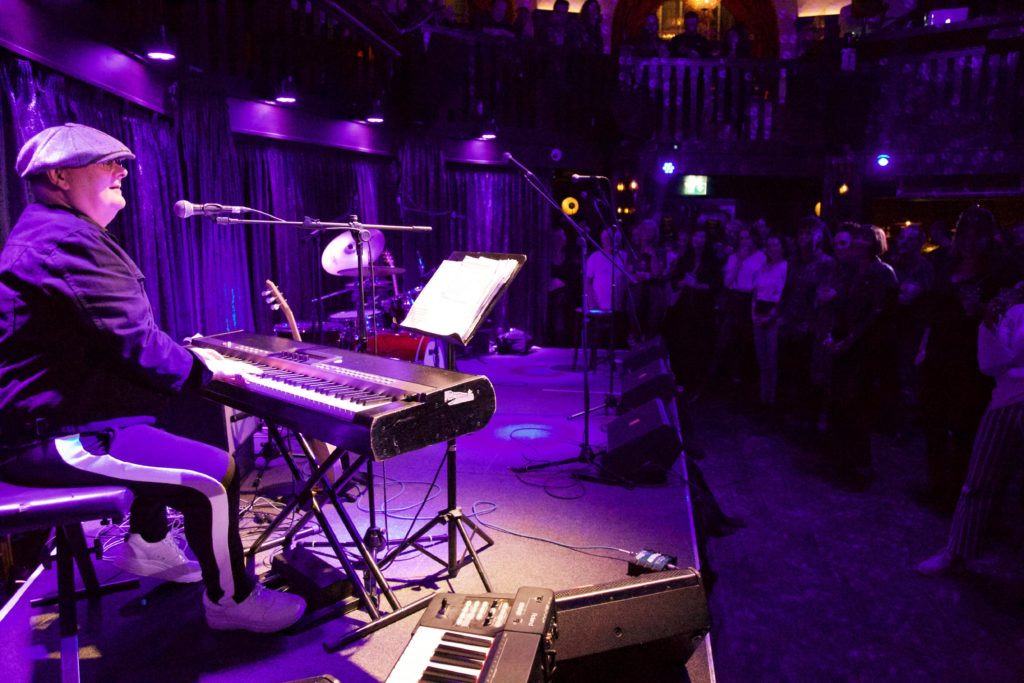