Welcome to the Refugee Support Express

Keeping up with Katsikas

Monday was a big day for Katsikas camp. After months of anticipation, we opened the camp’s free market to residents for the first time.

Katsikas has been fully operational for some time now; but it was not until the end of December that the camp finally welcomed 170 refugees who had been transported from surrounding Greek islands and were in need of dignity and sanctuary. Another 120 are due today.

With the co-operation of Help Refugees – whose funding allowed us to stock the market with nutritious fruits and vegetables – and the dignified Refugee Support points system, residents were able to choose their own food.

To some, this may sound like little comfort. But the smiles of those at the market suggest that, whilst there’s still a lot to overcome, Katsikas is a kinder and safer place than Samos and Lesbos that residents had travelled from.

Together, let’s make Katsikas a place of dignity and decency for those who desperately need it. Will you volunteer with us?

In Bangladesh, as it is in Greece and around Europe, our goal is to restore dignity and a bit of normality to refugees’ lives. But sometimes, normality feels a whole world away.

Not only do the Rohingya refugees at Tumbru camp have some extreme mental and physical trauma – brought with them from the hell of Myanmar – but refugee camps can be hazardous and hard to regulate.

We see many illnesses – infections, diarrhea and parasites – at Tumbru. We do all that we can to provide refugees with medical aid, food and clothing, and general support – but we cannot do it alone, and we still need to do more.

Our long-term partners, Carry The Future and their generous supporters, are funding much needed clothing for the children and food distributions for everyone at Tumbru camp. Thanks to our own kind volunteers and donors, we are starting to make changes around the camp – such as opening our antenatal clinic.

But there are still things that the camp needs before dignity, let alone normality, can be restored. Residents are in desperate need of a place where they feel safe. With this, they can begin to heal.

Please stand with us and help us build a space where we can help refugees recover health, and maybe one day, some happiness. 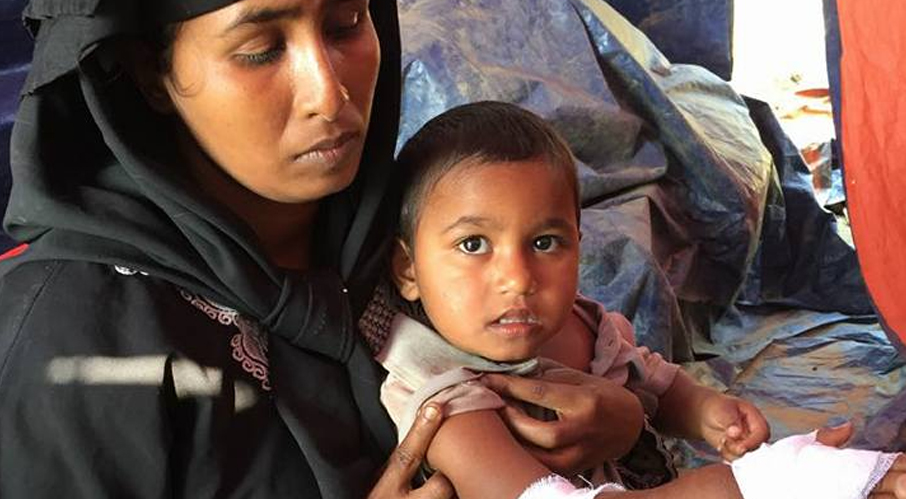 A mile in my shoes

For this week’s podcast, we spoke to Meerfez – a refugee currently living at Filippiada camp with his wife.

Meerfez stayed in Iran for a year after his escape, but was forced to run once again; as he was refused permission to stay and threatened with deportation back to Afghanistan. Using his passport, he fled to Turkey, and took a treacherous boat trip to the dangerous camp of Lesbos.

After a long wait in terrible conditions, Meerfez was bought to Filippiada camp last month. Unfortunately, whilst the living conditions in Filippiada are good, the waiting game for Meerfez is still not over; as he continues to try to reach his struggling 17-year-old brother in Germany, who he was also forced to flee Afghanistan for his safety.

In this episode, Meerfez describes his epic journey, and his frustration at being held apart from his brother who so desperately needs him.

Thank you for sharing your story with us, Meerfez. We hope you are reunited with your brother soon.

Subscribe today to our weekly podcasts so that you never miss one. 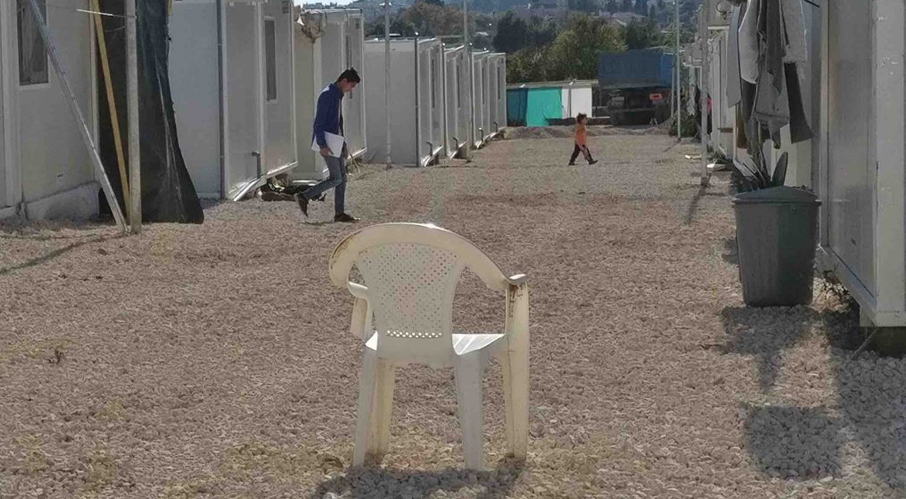 Before the northern Greek border was closed in 2016, refugees travelled on foot in their thousands to the mountains of Macedonia.

Unfortunately, many remain trapped on the wrong side of the border.

We would like to invite you to join us in April as we take a trek through the Macedonia mountains. Following the route that many refugees took as they fled, this will be a difficult walk but a exhilarating fundraiser.

All accommodation is taken care of, and you’ll be marching with great, like-minded people to raise vital funds and awareness for refugees around Europe.

Walk with us, stand with us, and march with us in solidarity.  See you on the mountains! 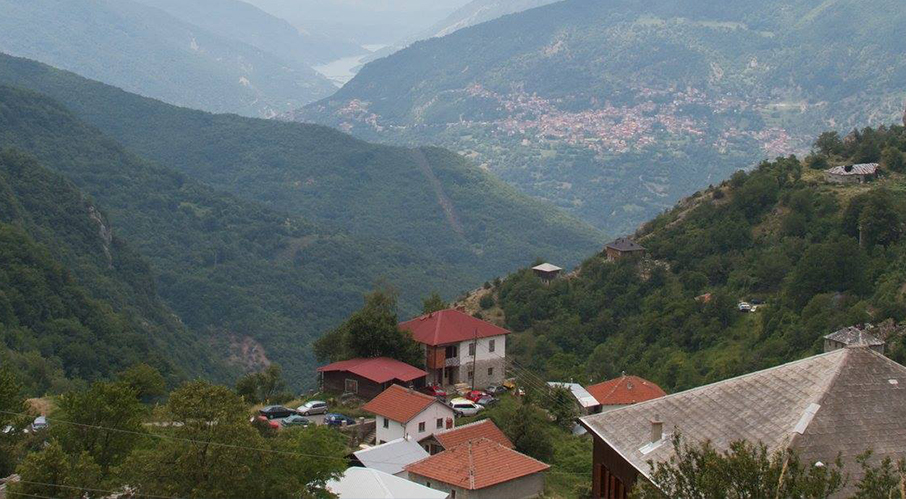 Please contact us today at info@refugeesupporteu.com if you are interested in volunteering, making a donation, or just want to get in touch.