Where are Human Rights?

“I’m one of millions of people who have been deprived from our homeland, seeking safety. I sought asylum in Greece to live in safety with my family, without persecution and fear. However, what happened to me was the contrary, after the long hard journey to Greece and the bad treatment at the border and the humiliation that followed.

“After being allowed entry to Katsikas, we were put in designated areas and we accepted that our treatment was different to the locals. We thank god we are living in safety.

“We had been here for 10 months doing nothing other than eating and sleeping when I came up with an idea of opening a small shop to secure our income and needs. I am ill and each month I need 120 euros, so I opened this shop with the help of Refugee Support, for which I sincerely thank them for.

“After a few months I was visited by the local police and I was told to close the shop, the shop was successful and a big achievement for me and my family. I felt as I was in a country that was suppressing humans and this made me very sad.

“Nevertheless, I didn’t give up, I moved out and I divided my 8-meter caravan which me and my family lived in into two parts, half for my family of four to live in and the other into a shop.

“After a few moths, the police and immigration officers came to my home and gave me a final warning, I was told I’m not allowed to use this caravan home for a business, they gave me 2 days to remove all food products I was selling out of my caravan, which I used to buy from the supermarket and mark up by 2 cents. I was told if I didn’t move all the food I was selling out of my caravan me and my family would be evicted from the camp and not allowed back, so I was forced to throw everything away.

“I approached them many times asking them not to close my shop, however their reply was strongly negative and they refused to help in anyway, I was told I would be heavily fined and legal action would be pursued against me. I had not other choice other than shutting the shop as I don’t want to leave my family without a home.

“For three days I was visited every morning by police and immigration officers to ensure that I am not operating my business, my family was daily living in fear and at this time I knew I only had God who could help me and my family in this situation. With the knowledge that the shop I was operating was benefiting me and those around me in the area, 1,200 people.

“And this is my story, my friends.”

An understandably anonymous man who deserves much better. One of many. 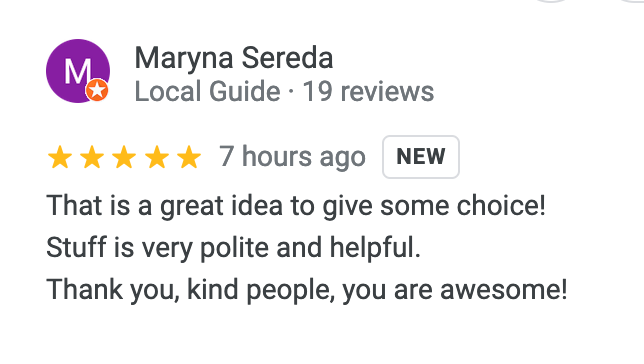 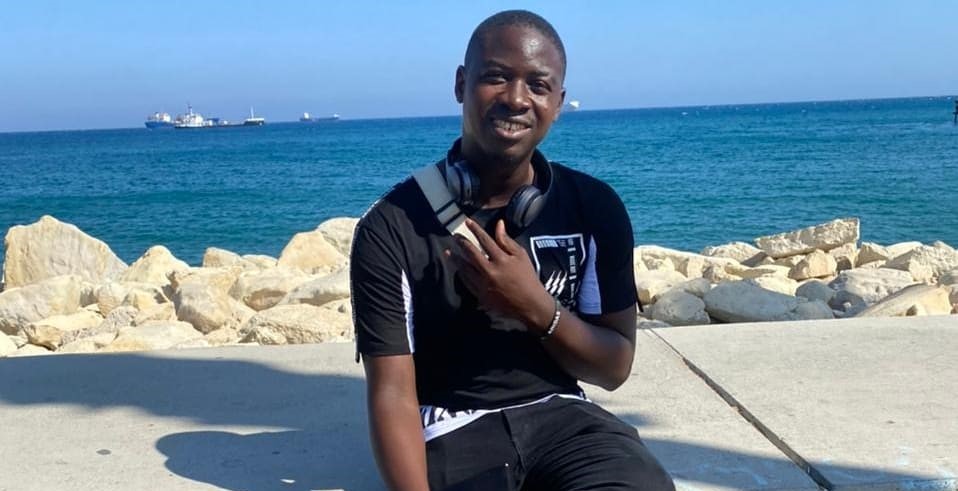 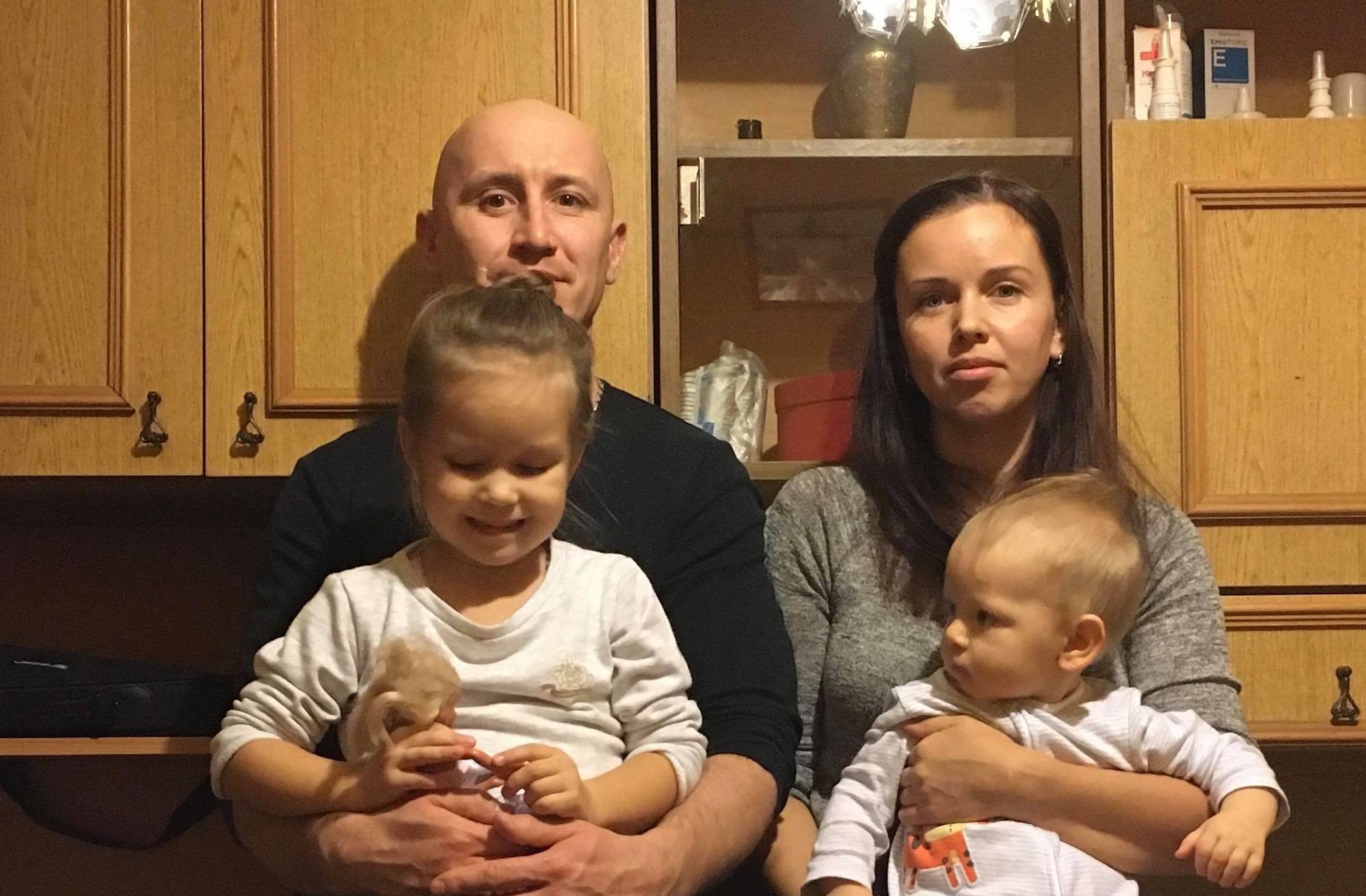