In Syria, Mohamed and his older brother both volunteered with the White Helmets, a group who help in the aftermath of bomb explosions, rescuing people from the rubble. The last time Mohamed saw his brother was when they went to rescue people after a bombing.The plane that dropped the first bomb came back a second time and bombed the same site again. Mohamed’s brother was crushed to death. 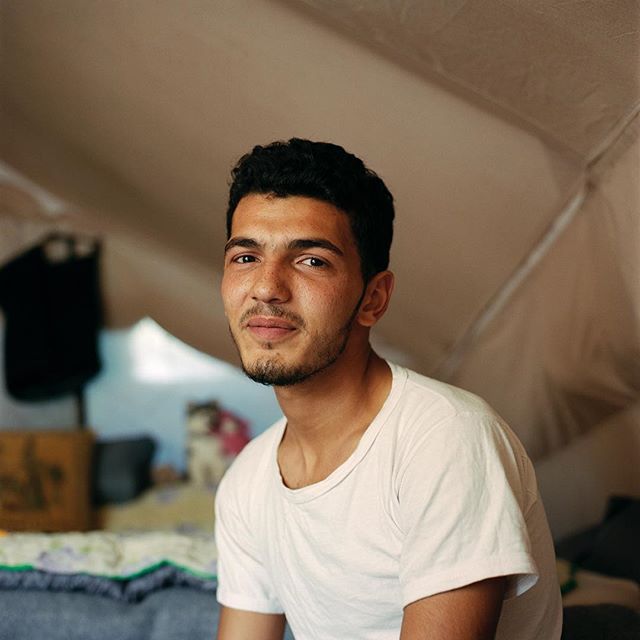 As we watched the children play, Mohamed explained his decision to join the White Helmets rather than fight: “I had two choices and I had to decide one of them, so I decided I’d rather die than to kill… That’s why my eldest brother died and the second brother, that’s why he died and I thought maybe I’ll be the third one. But I could not kill.” 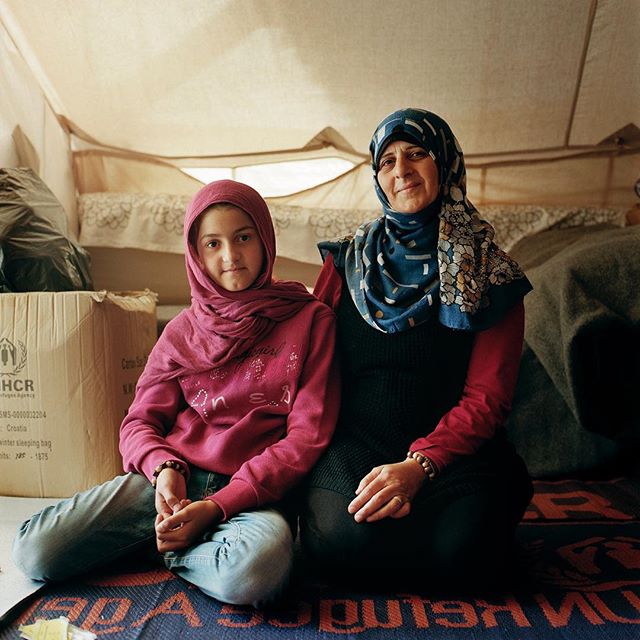 “My mother started crying a lot when I said I was going back (to volunteer for the White Helmets). She said ‘please don’t go back, I don’t want to lose another son.’ But she understood me. If we don’t help other people, who will come and help us?”