A day as a volunteer 12pm-4pm: shrapnel, lunch, tea and rats

John’s third update of the day:

The next problem we have is a young man on camp who still has shrapnel in his left eye from the conflict in Syria. He was supposed to be taken to hospital by ambulance, but there is only one in town and it had been deployed elsewhere. So the only solution was for Refugee Support to send him the 35 km in a taxi. The Army cannot do this or pay for it so just one of the many things we fund. 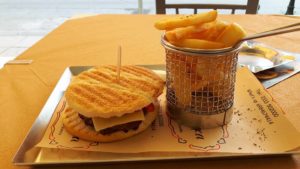 Then off for some lunch and the quiet period! 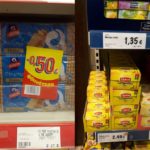 Afternoons do tend to be very hot and things quieten down so give us a chance to buy some tea and coffee to distribute.

On our return we discovered that rat traps had been laid by an outside contractor and it had not taken the children long to decide it would be a fun game to take all the poison out!! 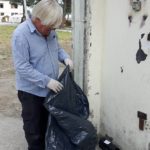 So panic ensued as we quickly, with the help of the Army, removed the traps.