“I feel worse than a prisoner, because of the way we are treated here.” These are the desperate words of Daniel*, an African asylum seeker living in Cyprus, who was recently detained indefinitely without having committed any crime. His story is one among many from across the world, as authorities use the cover of the pandemic to commit human rights abuses.

Daniel has been waiting for his asylum claim to be heard for over a year. On 5th May 2020, he was detained by the authorities and confronted with a stark choice: go back to his country of origin with a nominal sum of money, or be locked up at the controversial Pournara Reception Centre.

It’s a choice that many are being forced to make while the world concentrates on the Covid-19 pandemic.

Pournara is located at Kokkinotrimithia, on the outskirts of the Cypriot capital, Nicosia. It was designed as a reception centre for newly-arrived refugees, who would stay for a maximum of 72 hours. However, in recent months the Ministry of the Interior has been rounding up long-term Cyprus residents and placing them in the camp. Recent estimates put the small camp’s crowded population at around 600 and its numbers are swelling daily.

Despite Cyprus’ strict lockdown rules, people are being taken from relatively safe accommodation and placed in makeshift tents where social distancing is impossible. Some tents house as many as eight people, with cots that are just a few inches apart. 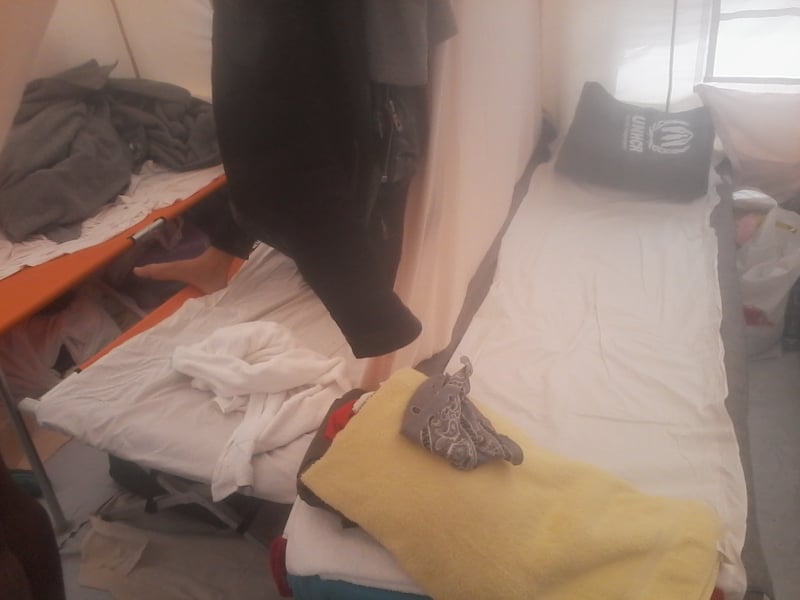 Conditions are poor. The crowded tents are extremely hot during the day and freezing cold at night. There are no groundsheets, and when it rains the tents are inundated with water. Some meals consist of nothing more than bread or plain pasta. Access to water, toilets and washing facilities are all limited. 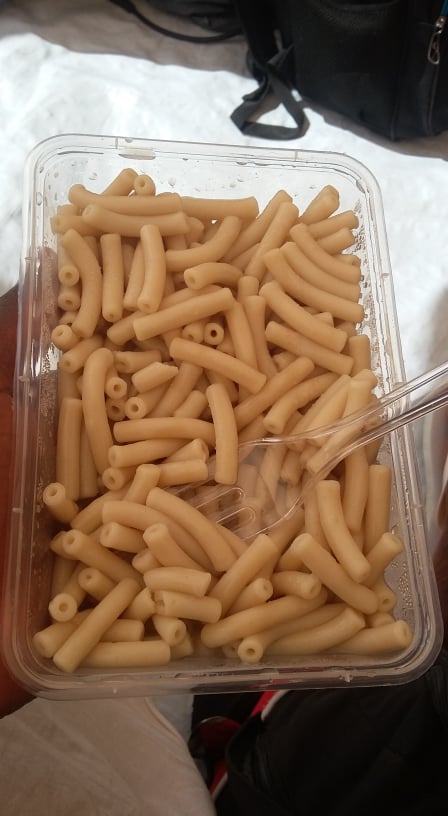 The detainees are not allowed to leave at any time and are under constant guard by the police. Some of the residents who have already been incarcerated for several months recently went on hunger strike in protest at the conditions.

Local NGOs, the Cyprus Refugee Council and KISA, have denounced these recent detentions as an abuse of human rights without any basis in law. The Cypriot Ministry of the Interior has claimed that the detentions are to keep people safe during the pandemic, but KISA has pointed out that the plans for these measures were announced before the lockdown. Contradicting the government’s claims, Médecins Sans Frontières (MSF) has warned that overcrowded camps at Pournara and Kofinou create a greater risk for Covid-19, and that it may prove impossible to contain outbreaks in such settings.

The country’s lockdown measures are set to end on 21st May, but for these asylum seekers the hardship looks set to continue much longer.

People seeking asylum have long suffered from the hostile environment policies enacted by numerous European countries. The pandemic is providing a way for governments to further marginalise vulnerable people and inflict ever more extreme and cruel measures on their already precarious lives.

* – Daniel is an alias. His name and certain minor details have been changed for his own protection. 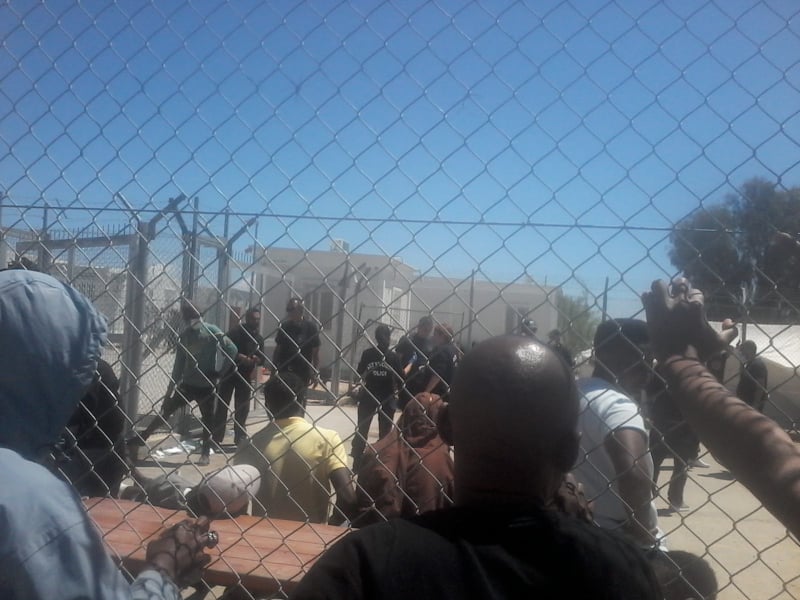