Paula – a super-estrella for 3 years

We can’t let this month pass by without acknowledging a special anniversary for someone who’s played a crucial role in the success and development of RSE since its very early days.

Many of you have had the pleasure of volunteering with Paula in different locations over the years, and she’s now been a full time coordinator at our Dignity Centres in Cyprus, Greece and Moldova for 3 years. Not even a pandemic could put a stop to this lady’s dedication to supporting those in need.

Paula is a very humble human who hates any kind of attention but here we learn a bit more about her volunteering journey and how she became such an integral part of our operations.

Spurred into action in 2016

Back in 2016, when the devastating scenes of people fleeing over to Europe dominated the headlines, Paula was spurred into action and wanted to help in any way possible – she’d always had a strong social conscience as a child. At the time, many other NGOs required specific skills which she didn’t have, but after a few online searches she found RSE. It ticked all the boxes so off she went to volunteer for a fortnight in Alexandria camp in Greece.

Paula was very impressed with what she saw and the way we operated on camp. Our systems were well organised and she felt very comfortable and supported in her new role. 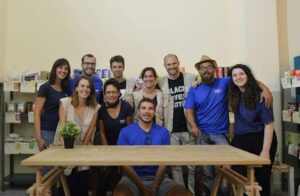 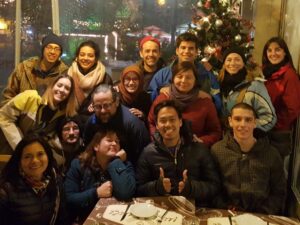 Whilst waiting at the hotel before returning to Spain, she texted Paul Hutchings, our co-founder, to ask how she could continue to help from home. At the time, she was working for a company which specialised in quality management system audits, mainly in the education, public administration and hospitality sectors. Paula soon joined the interviewing team at RSE to conduct the Spanish interviews, of which there were many at the time.

A few months later, she spent a month volunteering in Filippiada and, like so many of our wonderful volunteers, Paula had by now caught the volunteering bug and decided to take 6 months leave from her job. She headed out to Katsikas in Greece, and during this time she also became involved in closing our operations at LM village. 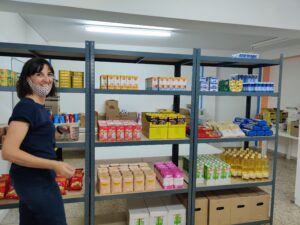 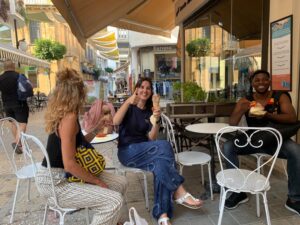 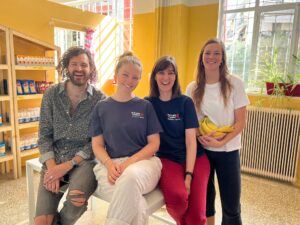 Giving everything up to join RSE

In April 2019, soon after returning to her job in Spain, Paula received a call from Paul asking if she’d like to be a full time coordinator at the new Dignity Centre in Nicosia, Cyprus, which was due to open that summer.

This felt like the right time for a career change, so Paula handed in her notice after 22 years’ service and agreed to give it a go for one year…three years later and she’s still going strong! 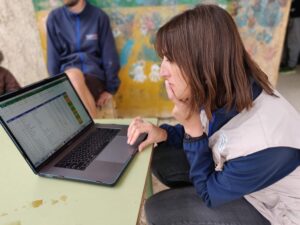 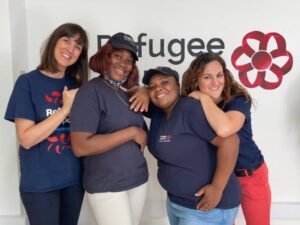 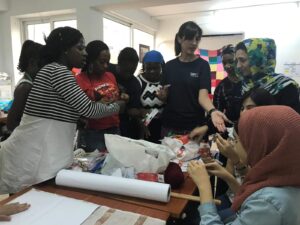 A true gem of a person

She’s a true gem that always goes the extra mile and prioritises the needs, thoughts and feelings of refugees and asylum seekers (and volunteers) above anything else.

Everyone loves Paula. Here’s what some volunteers had to say about her in their feedback:

“inspires people to work as a team and quickly earns their respect”
“fantastic in every way”
“she has everything under control”
“very competent, someone who everyone wanted to please and so made the team work well”
“feels like she’s looking out for you and everyone else”
“a superwoman, practical, good with people and always trying to help”

Paula has been instrumental in setting up each of our Dignity Centres in Nicosia, Ioannina and Chişinău. She thoroughly enjoys the challenge of setting up a new centre and putting efficient systems in place, before handing the baton over to other coordinators.

When asked about her favourite parts of the job, being with the Centre Members came top of the list, and helping individuals to have that sense of belonging and feeling welcomed. Meeting new people gives her great pleasure and she’s always aware of how important it is to keep boundaries, avoid attachment and not ask about people’s background, as it’s too much to carry on an emotional level.

Our co-founder Paul says “I love working with Paula. She really, really cares, she has excellent judgement and she’s totally focused on the work. She’s serious and she has to be, we’re doing a serious job. But she is also a lot of fun and we have a lot of laughs. We’d be lost without her.” 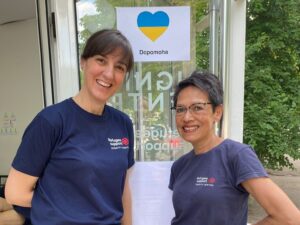 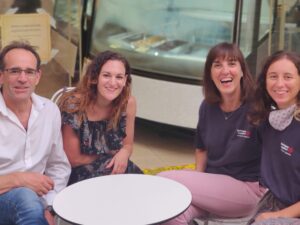 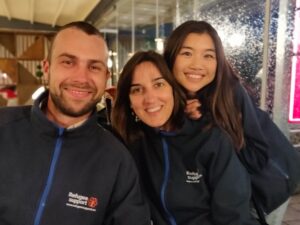 “What I like for me, I want for them”

Paula is very proud of RSE, our ethos and all our wonderful volunteers – she’s quick to point out there would be no RSE without our unique family of volunteers, who dedicate their precious time and energy to work together, and expect nothing in return.

“What I like for me, I want for them” – this sums Paula up in a nutshell. She treats everyone as an equal and tries her absolute best for everyone who visits our Dignity Centres.

When Cyprus went into lockdown in 2020, Paula and her colleague Laura decided to stay rather than return home to their families. For her, it was an easy decision, “people needed me in Nicosia”.

We’re tremendously lucky at RSE that we’ve had so many superstar coordinators over the years and we’re always looking for more.

In Paula’s words “if you’re interested in working with refugees and asylum seekers, being a coordinator gives you the opportunity to really understand the difficulties they face. RSE provides the opportunity to learn and gives you a chance to give it a go without needing prior experience of working in the field. As an organisation, it’s very well structured and I always feel well supported. I feel very lucky”. 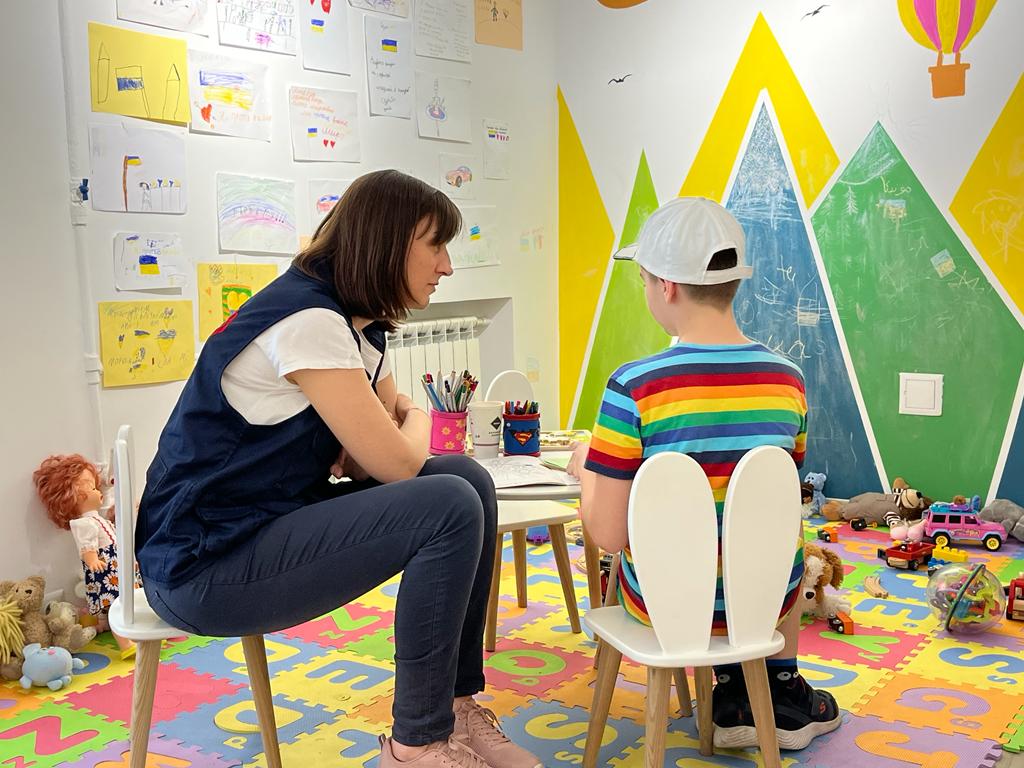