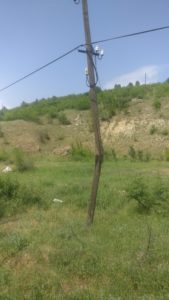 It is the final day of walking and everyone is carrying some aches, pains or blisters.

I know it will be a tough day but I also know that we will all look after each other, we will deepen our friendships and that there will be an end to it.

Plus the FYROM countryside is beautiful. Every day we have seen birds, tortoises, butterflies flowers and even a snake. There are rivers and mountains and it feels peaceful.

It has been a privilege to share it with these fine people. Here are three more. 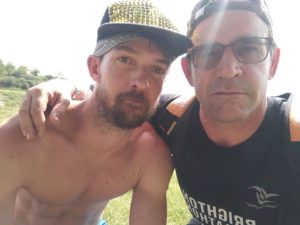 Richard is a tree surgeon in Sheffield and is here with partner May. He takes the prize for being the most buff male, something we all know because he spent the entire walk without his top on.

So I’m trying to look macho in this photo. 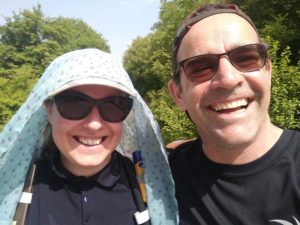 I first met Natalie in Brighton through our mutual friend Anna and she said she would like to volunteer on a camp. Six months later and after swimming 3000m to raise money she worked at LM Village. She get prizes for smartest fundraising and most comprehensive sun protection. 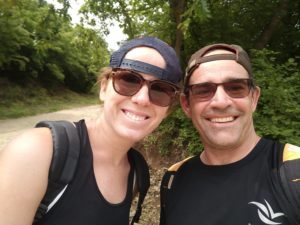 Anna found out about the walk through trustee Bea at the last minute so had to throw everything into raising funds and making plans. Pretty straightforward for this lady who speaks four languages fluently and runs Terracotta Travel. 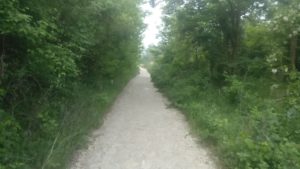 By the end of the day we had walked over 100km during the week.

In 2015, people who had to escape terror and war were walking into Turkey, getting into those dinghies, and then walking many hundreds of kilometres across Greece, FYROM, Serbia, Croatia, Austria and into Germany.

They were carrying their children and their belongings, helping elderly or frail relations, mourning the relations they had lost, sleeping outside, eating whatever they could, unable to speak the local language, dependent on the goodwill of strangers who care, dealing with the hostility of strangers who hate. 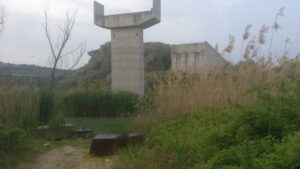 Their lives had been destroyed and they walking towards an uncertain future. Then Europe shut its borders. We stopped them walking, we put them in camps and we tried to stop them coming.

But of course they keep coming and many are still trapped in Greece. Europe has failed them and continues to fail them.

Their walk didn’t come to an end, Europe just stopped them moving.

This week we walked a short distance in their shoes. It wasn’t nothing compared to them, but it was something. We all need to do something. 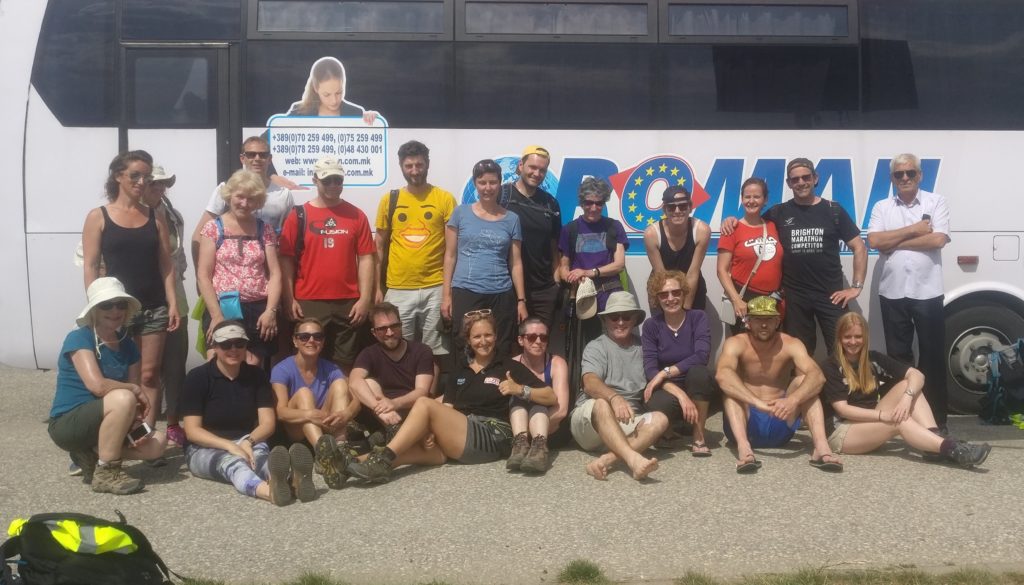