I am Vadim Petrov from Kaliningrad region, Russia. My homeland where I was born is located in the European enclave between Lithuania and Poland and has no common borders with the Russian Federation. I have higher education qualification in agriculture, but worked in a different specialism, which also earned good money. I used to travel a lot in Europe with my wife.

Then I became very interested in regional politics in my region. I attended public events rallies and pickets where we fought for human rights, for unjust laws and much more. In 2017, arrests began for political views in my region including falsified criminal offences. Active civic activists who opposed the Kremlin’s policies and injustice were arrested and after a while my friend was arrested.

There was a high probability that I could be arrested so I was forced to flee my homeland with my wife and daughter. We fled to the Republic of Poland, we had visas for the whole family.

While we have been in Poland we have had a lot of serious health issues.

In 2018 we received the first refusal in the asylum procedure by the Office for Foreigners
(Urząd do Spraw Cudzoziemców). In 2020, our family also received a second refusal to grant asylum from the Refugee Council (Rada do Spraw Uchodców). The second instance simply supported the first instance, and was not dismantled.

The Refugee Council wrote in the refusal, on the first title page, that I was from Belarus. And also they did not submit three documents and did not consider them in my case, I consider this a violation and my rights to asylum are violated. Under these refusals, it becomes clear how refugees are treated in Poland. They do not need refugees and are ready to abandon them both inside the country and outside.

The UNHCR has called on the Republic of Poland to facilitate access to asylum in line with their international obligations.  I also believe that the UNHCR Convention of 1951 was violated in relation to my asylum procedure in Poland. Therefore, my lawyers and I have filed a complaint with the Polish court, and we are awaiting further court action.

After leaving my homeland, I did not stop and continue to engage in political activities on the Internet and protest outside my country’s embassy in Poland. 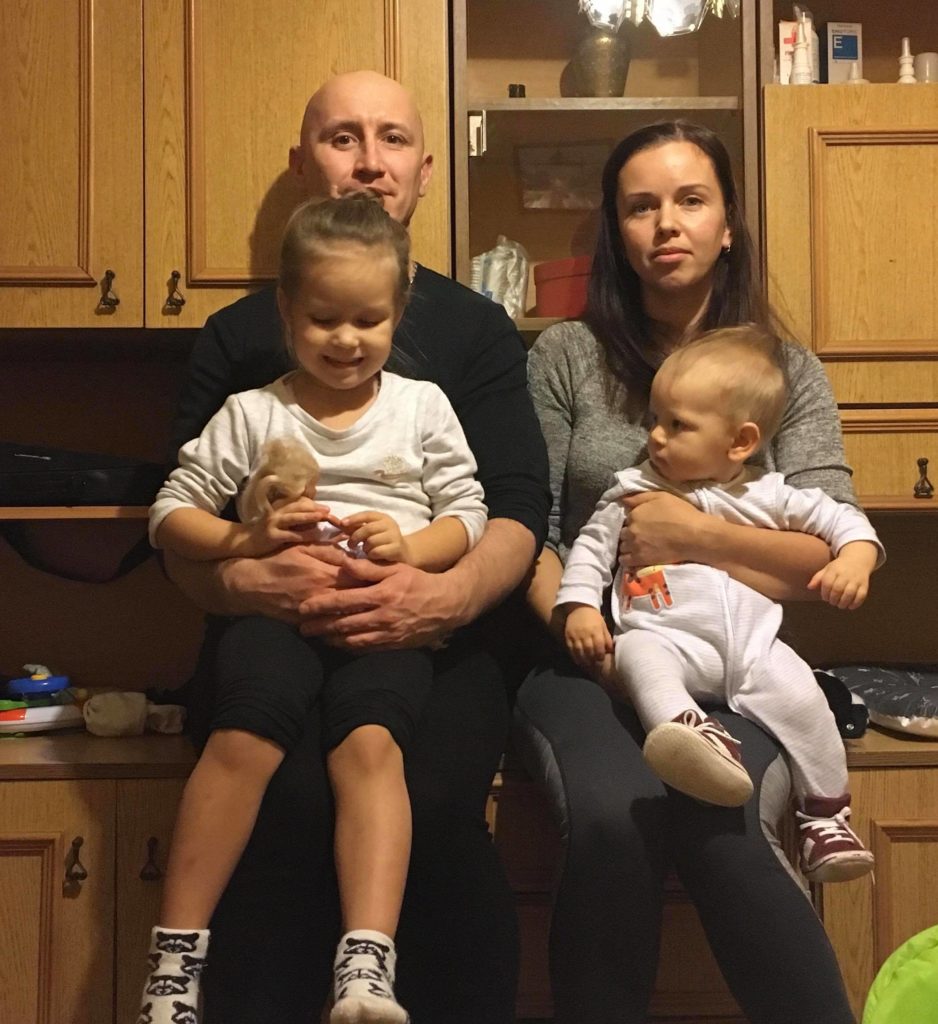