I’ve tried time and time again to articulate my experience volunteering in Alexandreia, Greece with Refugee Support. Apparently, for an experience as equally moving and inspiring as it is heartbreaking, the words never really fit quite right. That being said, you’ll have to forgive my admittedly scattered attempt below. 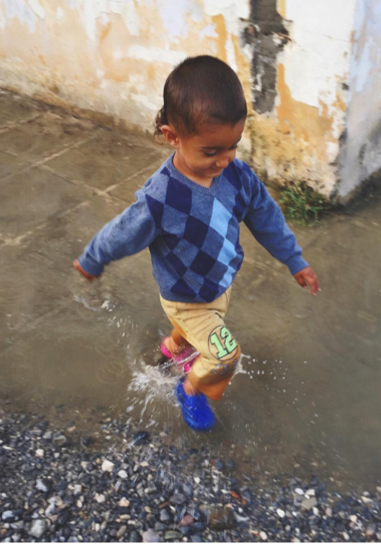 In the end, volunteering is about people. Whether that be the little boy on the playground who stole my heart on the first day, the residents who belted Shakira’s “Waka Waka” with me in the kitchen, or the volunteers that helped me unwind with a card game or glass of wine after a long day. Though I watched as many documentaries, read as many articles, and signed as many petitions as a person possibly could, I learned you can never really grasp the significance of a crisis until you look into the eyes of someone affected by it.

There were moments when the security of my own home shocked me (something I thought I had already appreciated). There were even longer moments that left me questioning the fairness of it all; nothing besides a stroke of luck could account for my own birthplace. But there were also moments when residents’ sheer strength reminded me of the beautifully unrelenting and determined nature of humanity. How else could you describe the plight of a newly single mother-of-four, fleeing her for a country she’s never been, just to navigate years of limbo in the asylum status application process?

In a cruelly poetic way, the refugee crisis represents the very best and the very worst in the world. While an unprecedented 65.3 million people are displaced, haunted by a deafening silence and stunning lack of action on the matter globally, somehow glimpses of truly selfless sacrifice accompany it. I saw this in the community that formed between once-strangers in Alexandreia, in the unconditional support and acceptance of the refugees by the owners of my favorite Greek cafe, in the hundreds of volunteers that made the decision to spend their time working in the camp, and in the incredible dedication of Refugee Support’s founders. 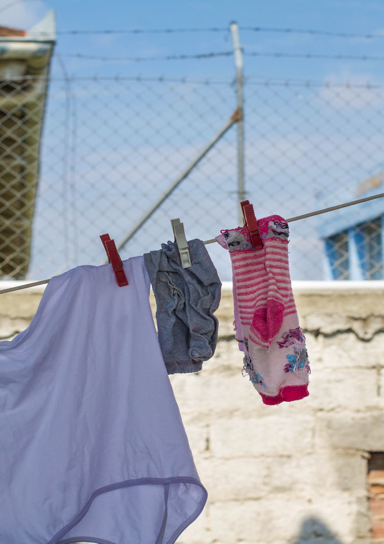 However–at the risk of painting the situation as anything besides a horrific humanitarian disaster–I feel the need to say, “What we are doing is not enough, both as nations and as individuals.” The crisis needs more than bystanders if there will ever be any hope in ending the violent, indefinite hold put on millions of lives. Refugee Support does an excellent job managing and organizing camps into safe, stable communities but the need throughout Greece and the rest of the world is too great to be solved through their efforts alone. While I understand it might not be feasible for everyone to contribute or volunteer, I have noticed an alarming trend among my friends and family. The outpouring of support I received when I posted about volunteering was touching, but often followed by an incredulous, “Wow, I could never!” sentiment. Though our own lives enjoy a certain level of stability and predictability, we too have struggles. But please, do not let these struggles convince you that you aren’t just as capable of making a very real difference should you choose to become involved. At this point in the crisis, with numbers of displaced people growing, media coverage waning, overburdened countries like Turkey, Pakistan, and Lebanon nearing their breaking point, and the continued drownings of thousands fleeing on migrant boats, it is absolutely crucial for every individual to be the change they want to see. I urge you to ask yourself the questions that convinced me to volunteer: What can I do to counter the policies of my country’s willfully negligent administration? How can I expect change when I myself (a fairly privileged, able-bodied, financially secure, and aware individual) haven’t made every effort to dedicate the resources at my disposal to affecting change? 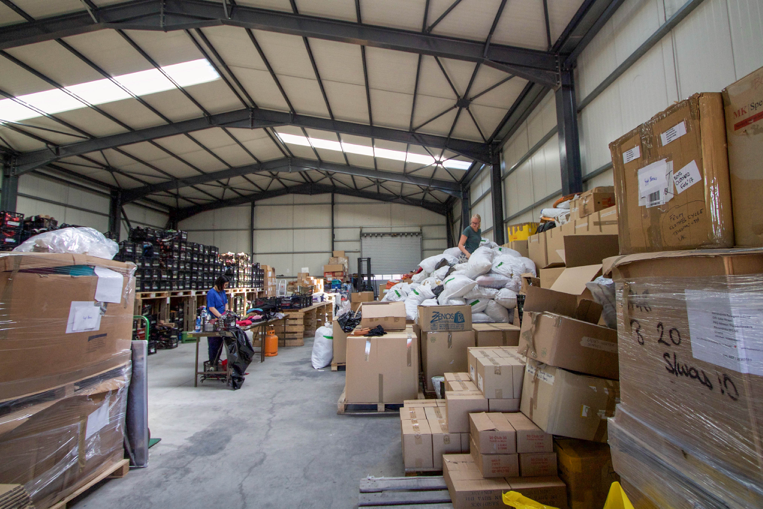 My time in Alexandreia has challenged me to look at my life and the world differently. I am more grateful for this experience than words could possibly express. Ending this post with anything besides a resounding thank you just feels wrong.

*If the commitment you’re capable of making comes in the form of a contribution, please consider making a donation to Refugee Support and the work they do across Greece: https://mydonate.bt.com/fundraisers/sloanerefugeesupport