When I came back from Filippiada in 2017, I had already the intention to go back. Helping the refugees is helping the abandoned ones, something that resonates deeply within me.

What I like most about RSE’s way of doing things is captured by the phrase “helping with dignity”. That’s to me the spirit of RSE’s mission and, in a way, what makes it unique. Every human being, irrespective of their condition, deserves dignity. Respect for human dignity is a European and universal value. And this is what RSE does by fairly distributing food and helping refugees providing information and other services with kindness and respect. 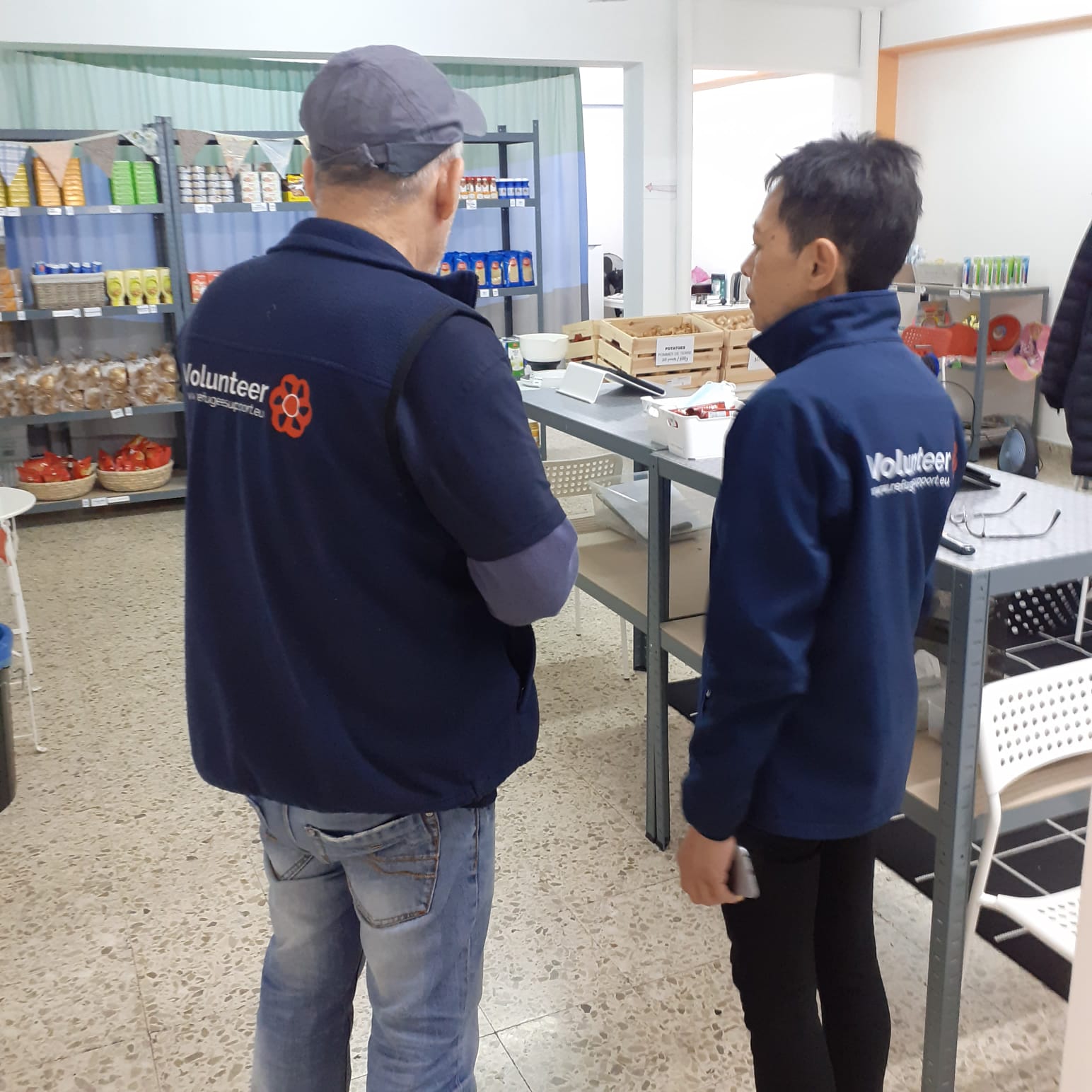 Talking to asylum seekers in Nicosia, even if just for the sake of talking, was my main pleasure. Listening to them while they were shopping at the RSE market or requesting information meant a lot for them. I saw it in their faces. Although their distress did not vanish, they got smiling support. I also come back with great memories of the wonderful volunteers I met. Generous people, big souls.

Just to mention a difficulty: the workload was some days considerable and the number of volunteers scarce. We need more volunteers to join. By the same token, RSE could increase the resources thanks to their fundraising (food security is a real issue in Nicosia). There were many users, and they were hungry.

Sometimes I am asked about my motivation. I prefer to respond with a story for children:

“One winter morning, a man who went out for a walk on the beach every day was surprised to see thousands of starfish on the sand. The entire shore was covered.

He was sad when observing the great disaster because he knew that those stars could barely live a few minutes out of the water.

Resigned, he began to walk, careful not to step on them, thinking about how ephemeral life is, how quickly everything can end.

In a few minutes, he made out in the distance a small figure moving quickly between the sand and the water. At first, he thought that it could be some small animal, but when he got closer he discovered that it was a little girl who did not stop running from one place to another: from the shore to the sand, from the sand to the shore.

The man came a little closer to investigate what happened:

“What are you doing running from here to there?” he asked curiously.

The girl stopped for a moment, took a deep breath, and looked into his eyes.

“Don’t you see it?” she answered surprised. “I’m returning the starfish to the sea, so they don’t die.”

“Yes, I see it, but don’t you realize that there are thousands of starfish in the sand, no matter how fast you go you will never be able to save them all… your effort is pointless.”

The little girl bent down, picked up a starfish that was at her feet, and threw it hard into the sea.

“For this one, it has made sense.”

I am now looking forward to volunteering again in Ioannina, Greece. The RSE Dignity Centres need you! 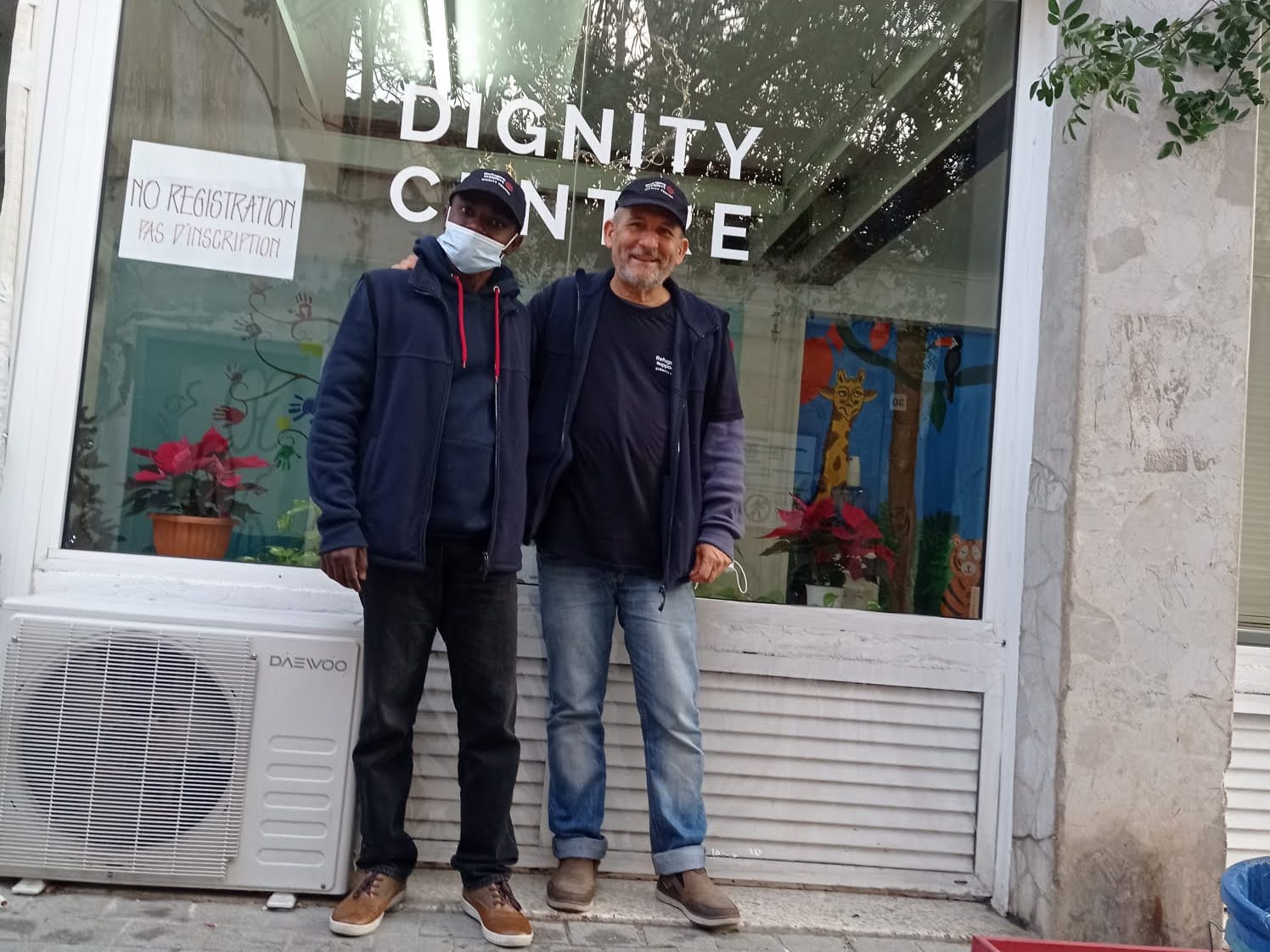 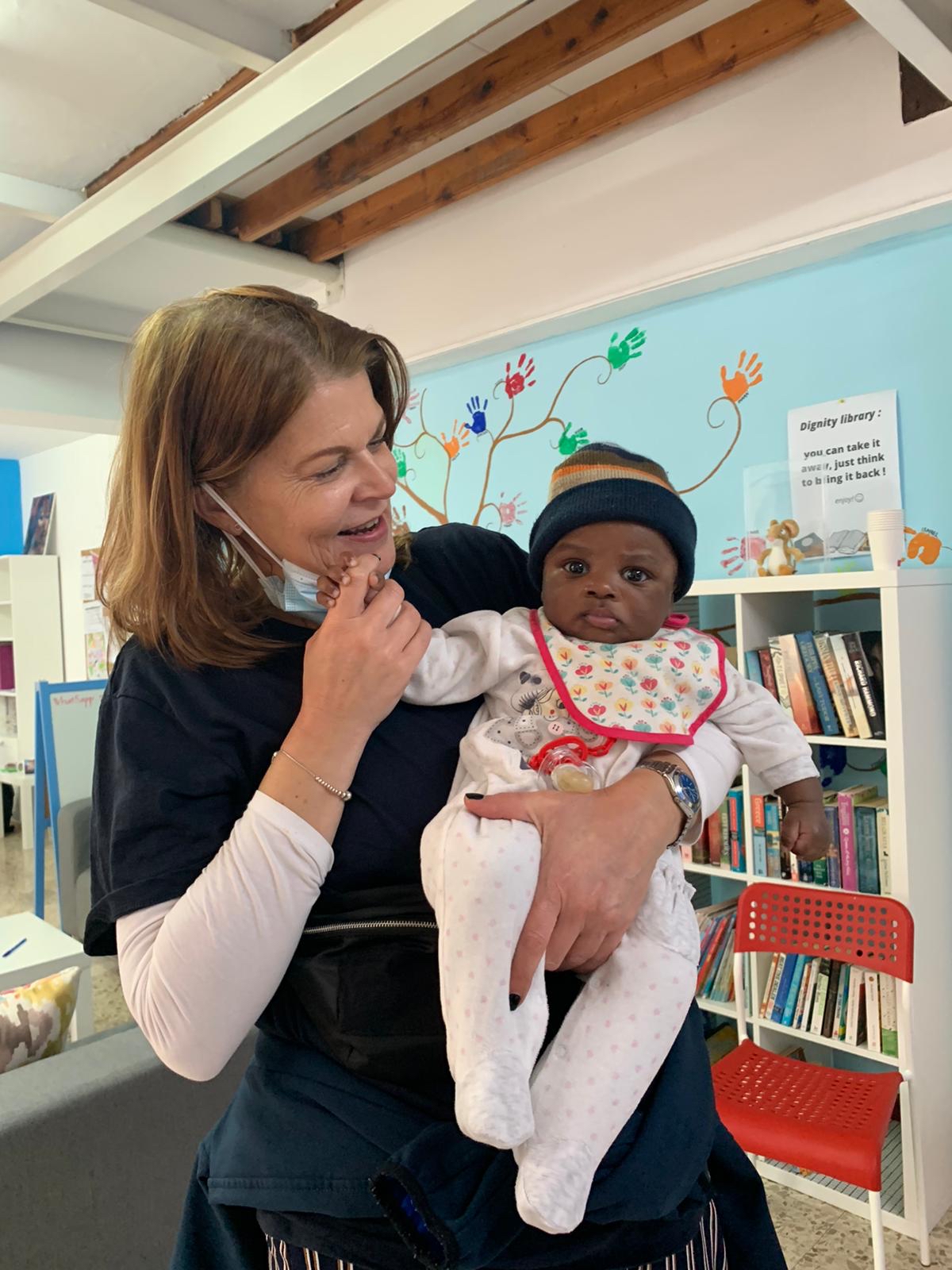 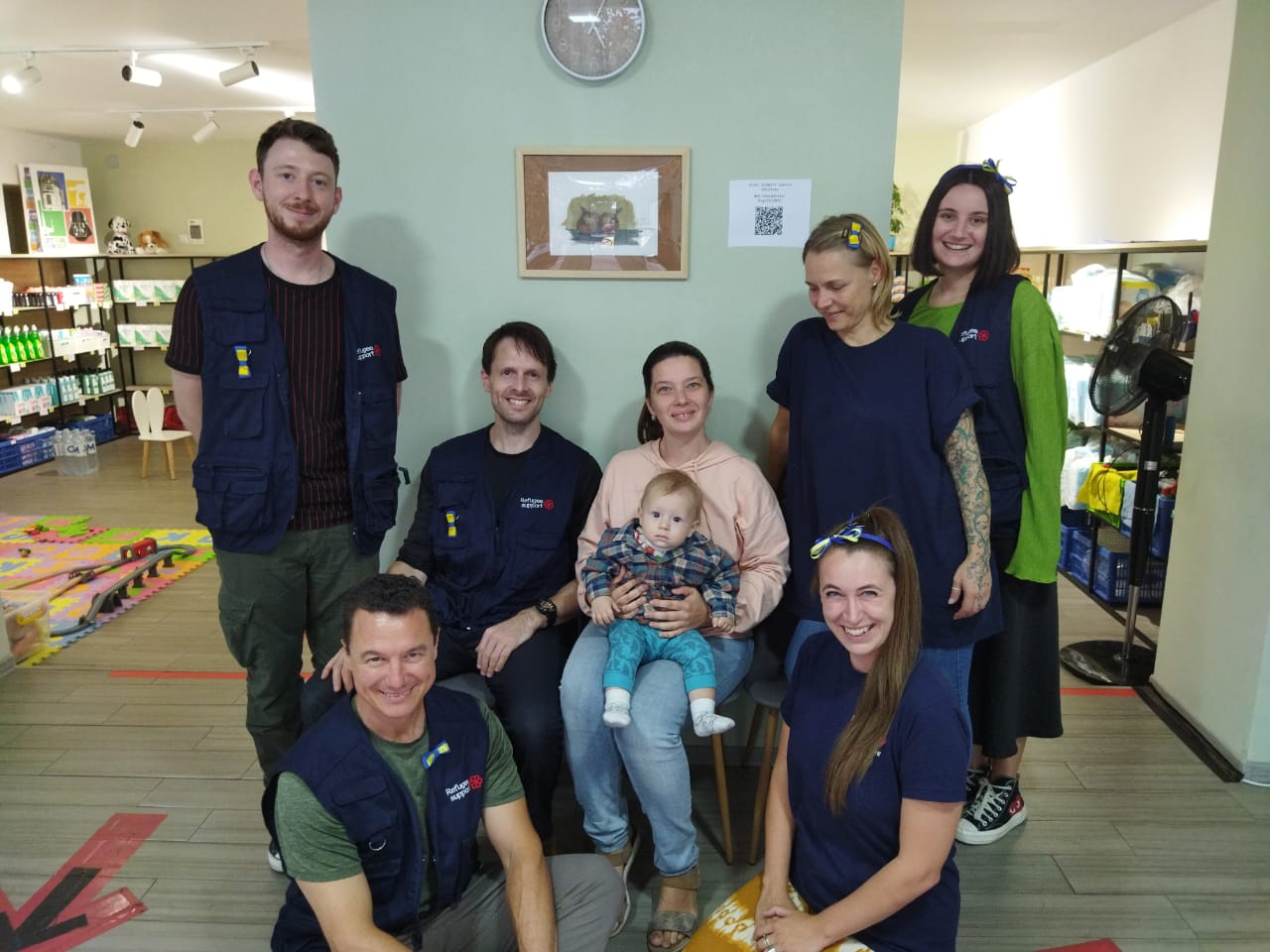 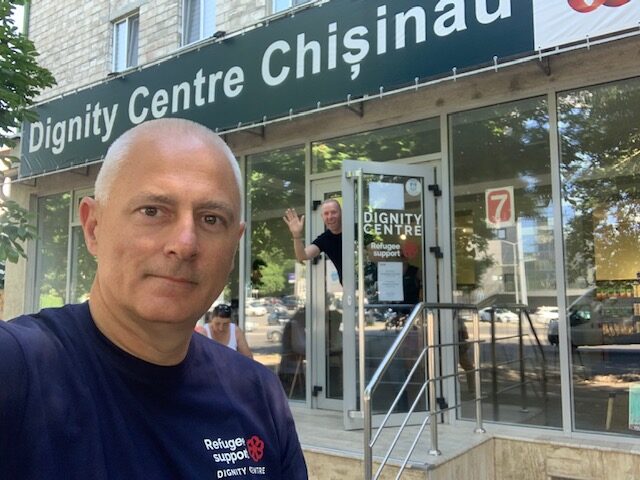