Seeking Asylum In Cyprus (Part 2) – Why Make The Journey?

In the first article, we talked about the scale of the movement of people. In this one, we will try to answer why those from Africa take this risk.

As highlighted by the UN Development Programme report ‘Scaling Fences: Voices of Irregular African Migrants to Europe’ there is rarely one sole factor which leads to an individual or group of individuals to decide to migrate. The reasoning is more likely to involve a combination of structural and individual reasons.

Indeed, in Cameroon, the Democratic Republic of Congo (DRC) and Nigeria there are several complex, inter-connected political and socio-economic reasons why individuals are choosing to make the journey to Europe in search of a better life.

THE DEMOCRATIC REPUBLIC OF CONGO (DRC)

Geographically the DRC boasts a stunning variety of terrains and is home to the world’s second largest rainforest after the Amazon, as well as rich metal deposits such as copper and cobalt. But alongside the natural beauty and plentiful resources is a country deeply divided and impacted by years of conflict and internal violence which is continuing to force people to leave their homes.

According to the UN, the DRC has the ‘largest population of internally-displaced people on the African continent: 5.9 million people, including 700,000 newly displaced this year.’ Although the civil war was formally brought to a close in 2003, conflict continues in many parts of the DRC and this has been at the heart of the displacement of people across the country. Human Rights Watch has called the human rights situation across the DRC ‘dire, with internal conflicts and poor governance contributing to a severe food crisis.’

Nigeria has been facing conflict for over a decade with Boko Haram, an Islamic insurgency group, and groups such as the Islamic State West Africa Province (ISWAP). These groups are responsible for countless kidnappings and civilian deaths across Nigeria in their pursuit to topple the government and establish an Islamic State in Nigeria.

Whilst there is conflict across Nigeria, Human Rights Watch highlights that in particular in ‘the Northwest, years of conflict between nomadic herders, mainly of Fulani ethnicity, and farming communities of Hausa ethnicity have given rise to a proliferation of powerful criminal gangs with sophisticated weaponry that terrorize communities and kill, pillage, and kidnap people, including school children, for ransom.’

Bordering Nigeria, Cameroon has also been experiencing extreme violence. According to Human Rights Watch, violence has been ‘rife in Cameroon’s North-West and South-West regions since late 2016, as armed separatists seek independence for country’s minority Anglophone regions.’

A US Department of State report reflected on some of the factors contributing to people’s decision to migrate, highlighting the high unemployment rates as well as economic uncertainty facing the country.

Click here for Part 3 – ‘How do they make the journey?’ 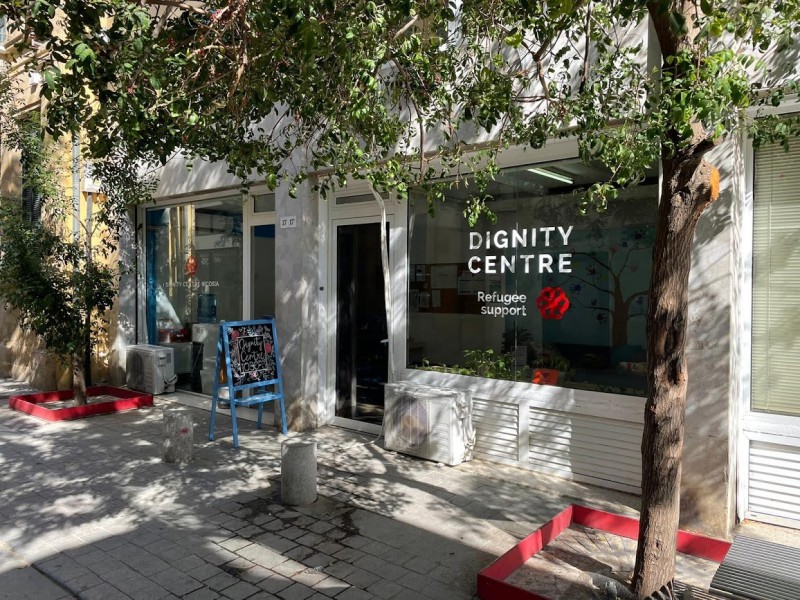 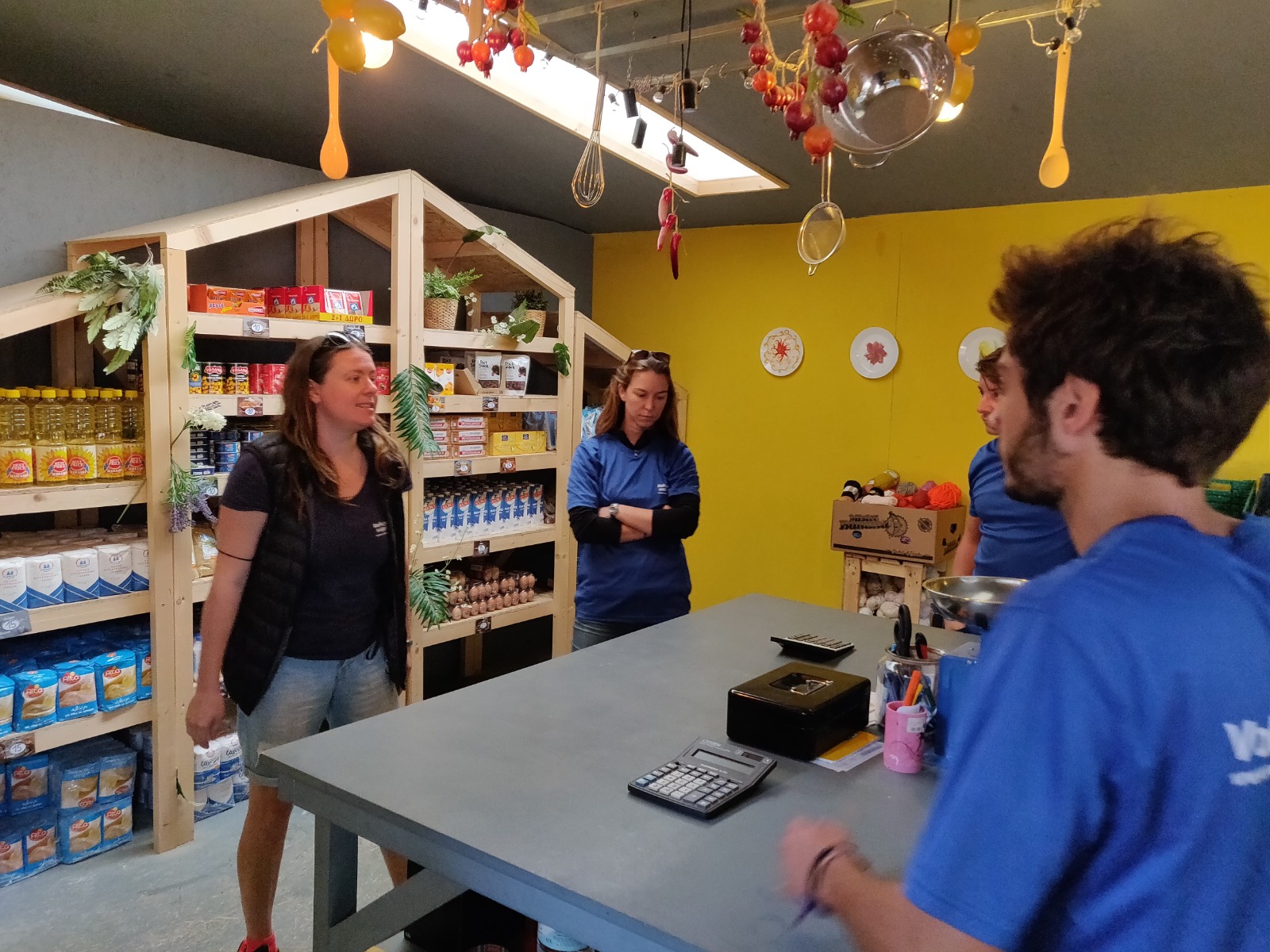 Selfish Altruist Natalie Holmes – Volunteering got me the jobs I love