This week’s edition shares snippets of some of the refugee stories that have been bravely shared by camp residents over the last year.

It’s always important to remember that we are not entitled to hear people’s stories, and recounting them can be difficult and traumatic. We have written about that and our approach here.

However, here are some of the brave and incredible people who have come forward with their stories in the last year in hope that by sharing their horrific experiences, they will help encourage change.

Musham was selling potatoes in an Aleppo market when a Russian airstrike killed 57 people. He was ”lucky” just to lose his leg. His prosthetic now needs replacing. It is painful to wear and scarring his stump. A new one will cost €1,800. Musham is living in Katsikas camp with his wife and 2 children. He cannot afford to replace it. 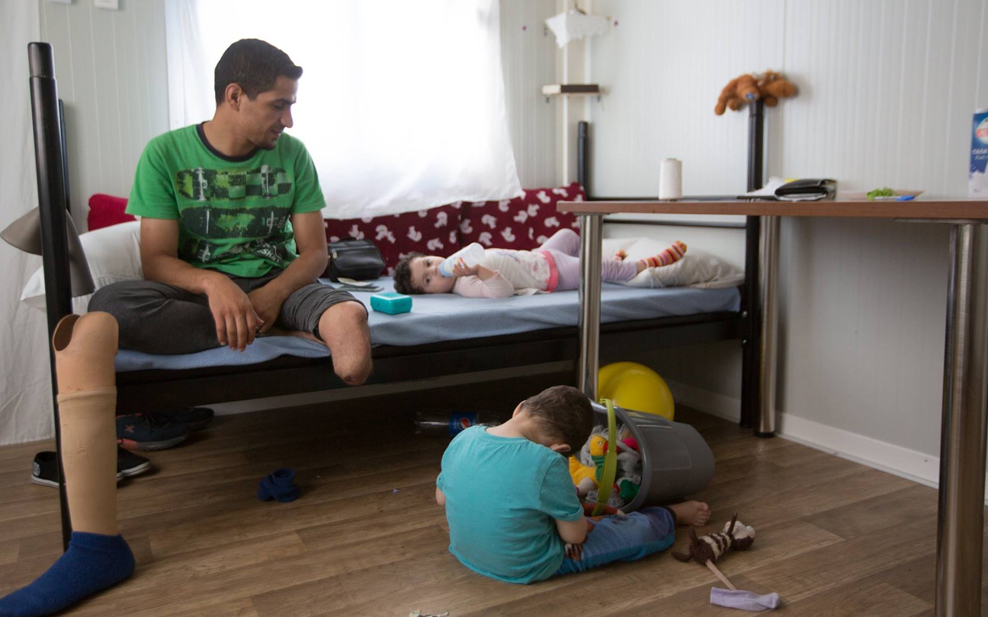 “I was given a school bag, but we have no teachers.”

A lot of the children at Katsikas camp – like many in Greece – have never been to school. Mona’s family fled ISIS in Iraq and she wants an education. 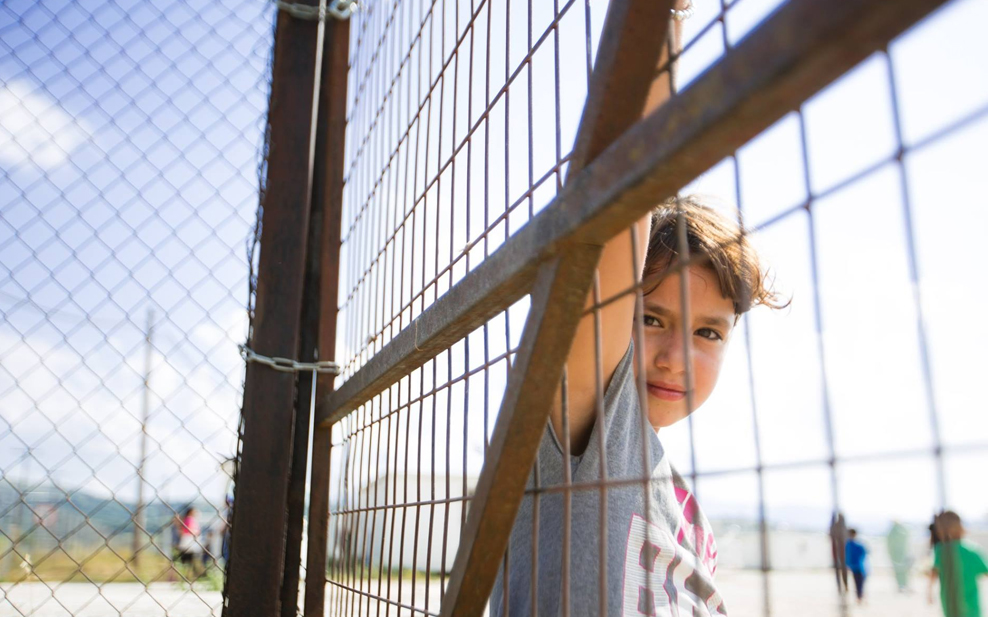 ”After walking for two days, my family were given a tent filled with rain. I had to use my only clothes to mop up the dirt. My son cried because it was so cold. Rats played inside the tent. My child didn’t understand why we had to leave. He developed a serious fever, but there was no ambulance and I had no money to transport him to the hospital. I walked for miles, and carried him on my cracked shoulders. Would we have been better off in Syria?”

Mohammed shared his story last week in a letter addressed to European political leaders. Somehow, despite being tortured in Syria, the horrific journey his family faced escaping Syria, and an interview to claim asylum that will not take place until December 2019, Mohammed still manages to smile below with his son. 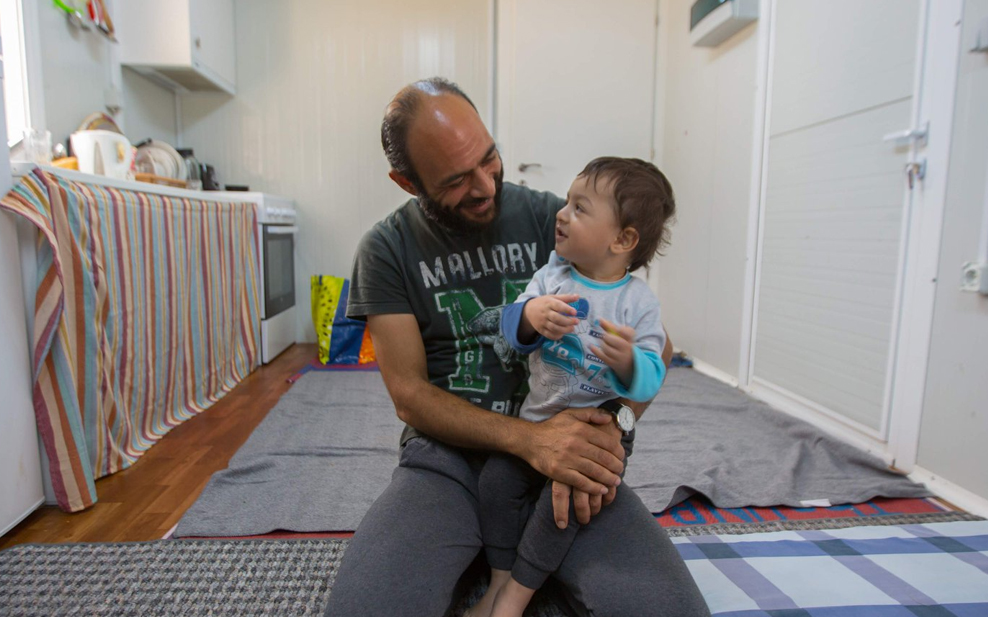 Omar, an auto mechanic, and Sevene have been staying at Katsikas camp since they fled Syria five years ago.

They were living in Aleppo when their apartment and everything they owned was destroyed by a bomb attack. Like many other survivors, they fled to the city of Afrin. Because so many other survivors had come to Afrin as well, they were only able to find part-time, low-paying jobs. They lived there, barely getting by, for four years.

The ending to to their story (for now) is one shared by so many of the refugee stories we have heard. Omar and Sevene continue to wait with the many others at Katsikas camp for peace and change. 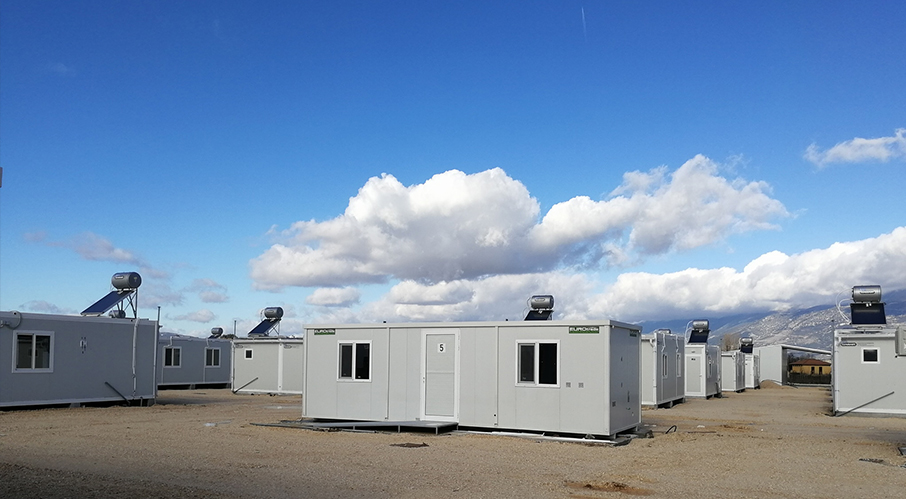 Meerfez was a student when he was forced to flee from Afghanistan in 2015. After the Taliban killed his father and tried to recruit Meerfez to fight in their war against the government, Meerfez was forced to run whilst his older brother remained in Afghanistan, protecting him.

Meerfez stayed in Iran for a year after his escape, but was forced to run once again, as he was refused permission to stay and threatened with deportation back to Afghanistan. Using his passport, he fled to Turkey, and took a treacherous boat trip to the dangerous camp of Lesbos.

Meerfez continues to try to reach his struggling 17-year-old brother in Germany, who he was also forced to flee Afghanistan for his safety. 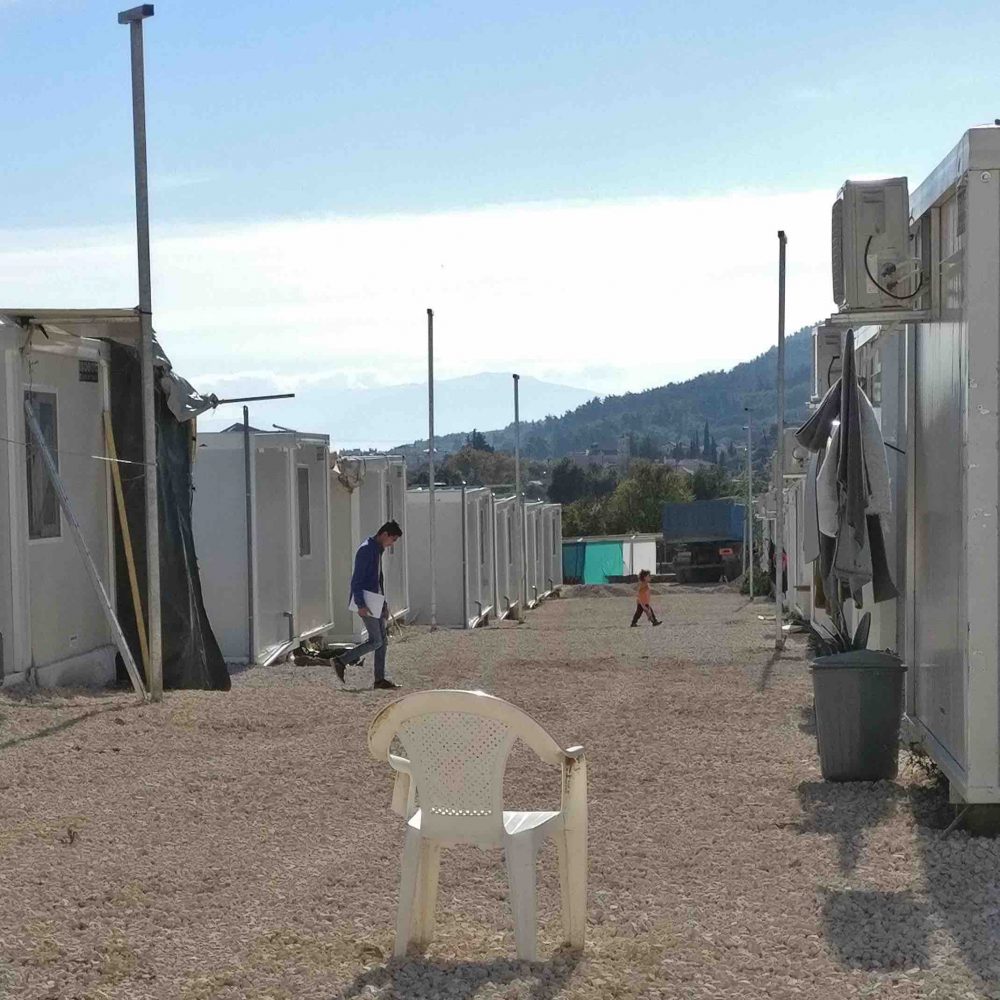 ”Our journey to Turkey was a sad one. You could say a tragic one. We were chased by the members of Daesh. They shot at us – they were about to kill many times, of course. They took our identification papers to prevent us from leaving their territories, and they tried to take our two girls for marriage.

Our request is not impossible. We want medical care and education. We want peace, security and stability. Like other people. And we want to go back to Syria and to live in peace.”

Abdul-Salam and his family are living at Filippiada camp. At the end of last year, they shared their story on our Standing with Refugees podcast. They are still waiting for their requests to be heard. 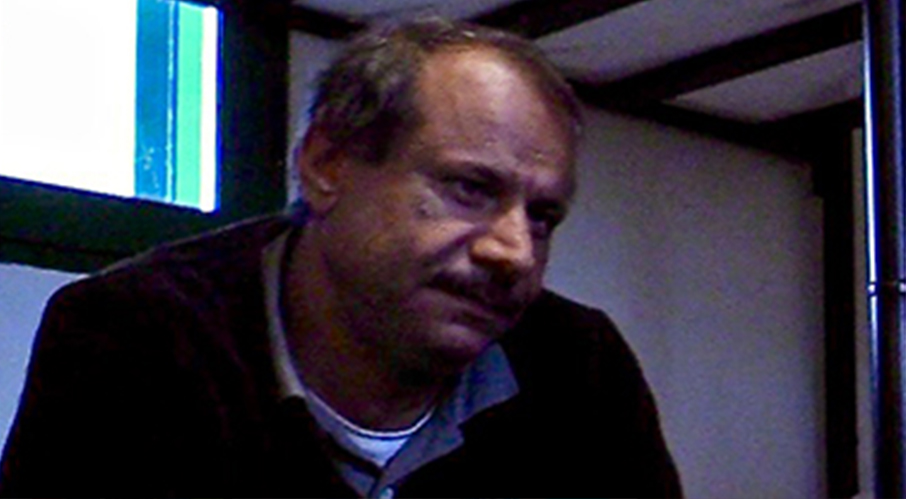 ”Hello. My name is Yazan I’m from Syria. From Damascus. I’m 20 years old. Army age. If I had stayed in Syria, I would have been made to fight. If you go now to Syria, you don’t find guys in the street. Because all the guys are fighting.

My place in Damascas there is safe. Not safe safe, but it’s ok if you can living there because no war fighting, just bombs.”

We spoke to Yazan at Alexandreia camp last year. You can listen to his interview or read the transcription here. 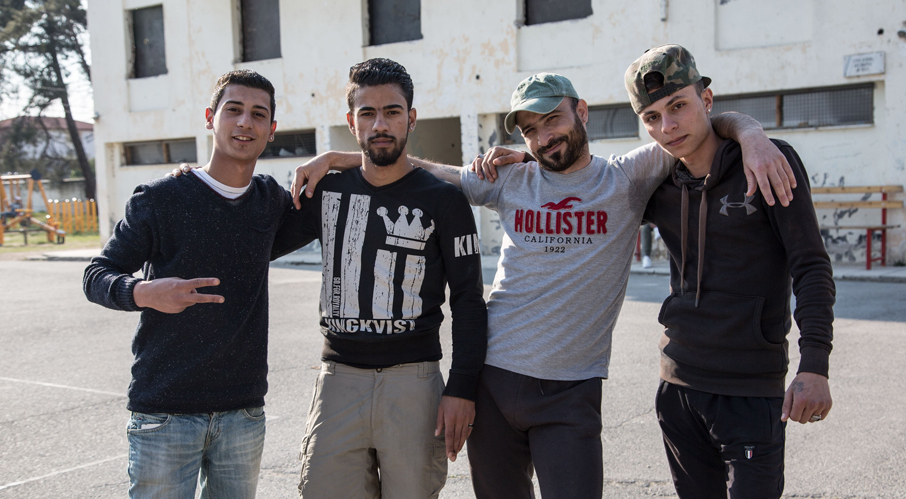 Thank you for reading and for listening to these refugee stories.

Please contact us today at info@refugeesupporteu.com if you would like to help refugees, or just want to get in touch.