THE REFUGEE SUPPORT BUSINESS FUND: FOR A MORE DIGNIFIED LIFE

Two weeks ago, we introduced our new Refugee Support Business Fund in Greece to help Syrian refugees take their futures back into their own hands.

So far, we have received 14 business proposals from residents on Katsikas camp. For each successful proposal, we will provide a fund of €1,000, plus the legal and coaching support needed to get the business started.

We’re excited to be collaborating with Toronto-based business, Skytek, who we met on our recent trip to the US and Canada. Skytek’s founder, Muhammad Kermalli, took a keen interest in our new Business Fund project to support refugees at Katsikas camp, and kindly agreed to provide the initial funding to get this project started with a generous donation.

It’s a pleasure to see businesses and people coming together all over the world to do what they can to help refugees.

If you’d like to help Syrian refugees by contributing towards this new scheme, you can aid by making a donation, or by getting in touch if you have business coaching skills. 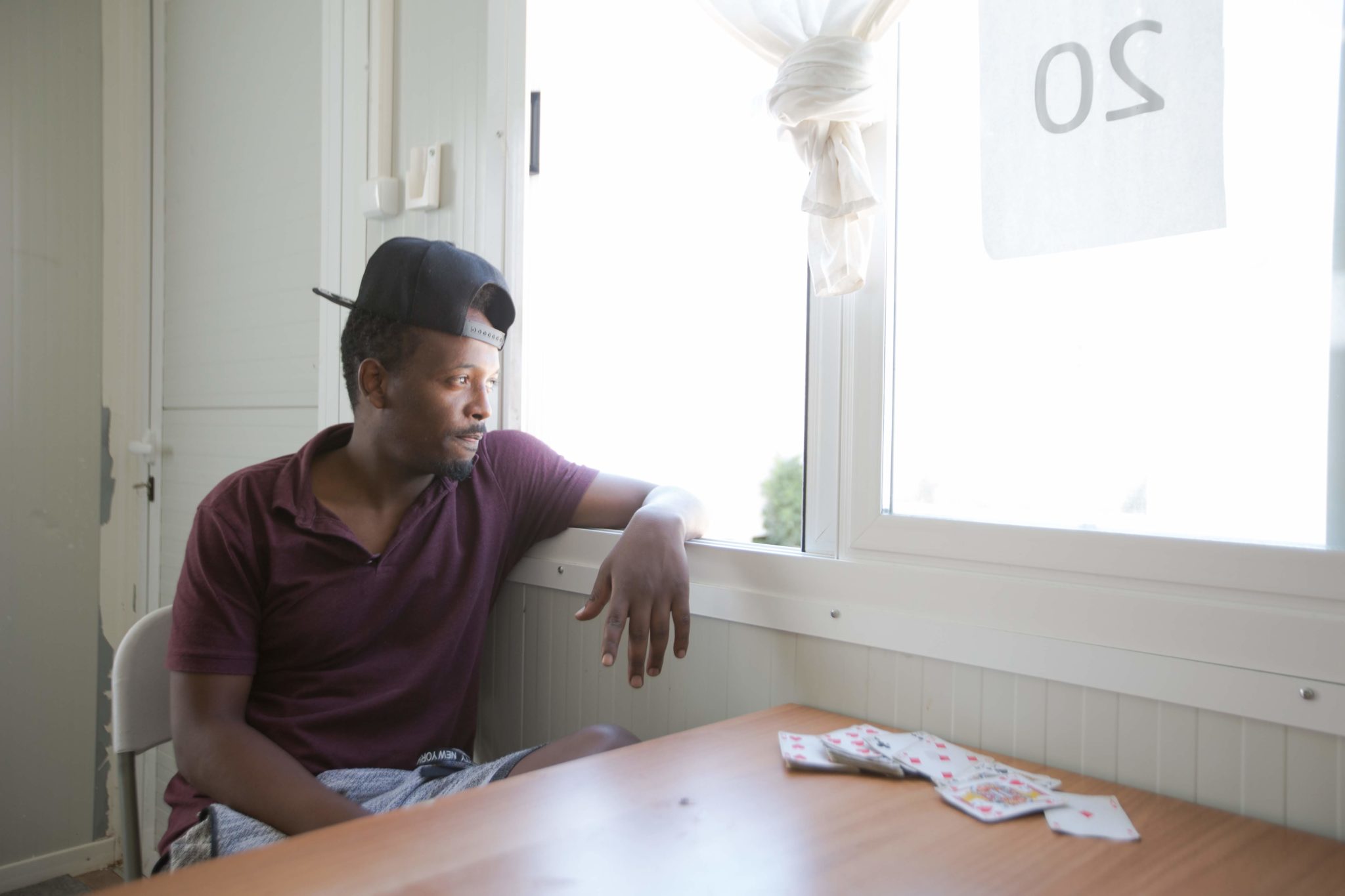 For this week’s podcast, Paul spoke to Nkenga Ernest, activist and Constituent President of the Cameroon National Youth Council and the African Patriotic Youth Council Movement.

In this podcast, Paul and Nkenga discussed the ongoing conflicts in Cameroon – a crisis that has not received the critical awareness and attention that its sheer scale requires.

Tensions in Cameroon have been building for decades, and stem from World War One, when the country was colonized by Germany and then divided by the French and the British armies after the war. After Cameroon gained independence in 1960, the two parts of the country formed a single nation, but only following a disunited referendum, where British-run Southern Cameroons voted to join the French-speaking Republic of Cameroon in 1961, and Northern Cameroons voted to join English-speaking Nigeria.

Since 2016, raging conflict between the French speaking government and the English speaking separatist movement has led to 200,000 refugees and internally displaced people fleeing from Cameroon to Nigeria.

In this podcast, Nkenga calls for everyone to raise awareness of the crisis that has gone largely unreported. Cameroon needs international help and attention, and the only way it can receive that is if we start talking about it.

Subscribe to our podcasts today so that you never miss one. 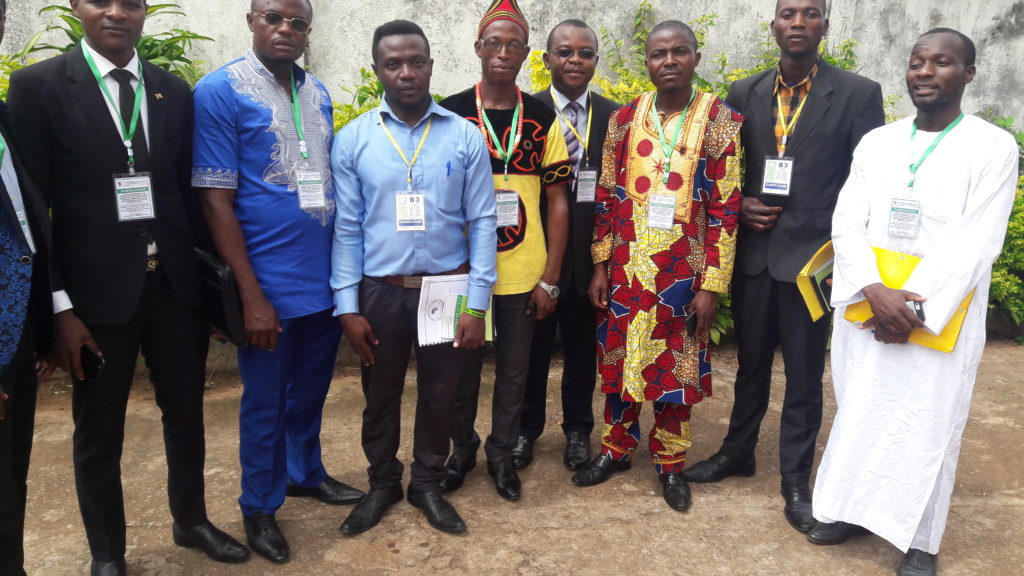 Three months ago, we were selected by Brighton-based royalTEA, Bird & Blend Tea Co, to be their ‘CharitTEA’ for the quarter.

Every time someone purchased one of their cold brew Fruit Salad teas, the profits were donated towards helping refugees in Greece.

Sadly, our time as Bird & Blend’s chariTEA has now come to an end, but we want to thank them and everyone who bought a Fruit Salad tea, as Bird & Blend raised a brilliant £1,153!

All money raised will go towards purchasing fruit from local suppliers in Greece for the free shops at the refugee camps.

Thank you to Bird & Blend and their customers for helping those in difficultTEA, and for standing in solidariTEA with refugees.

Please contact us today at info@refugeesupporteu.com if you would like to help Syrian refugees, or just want to get in touch.